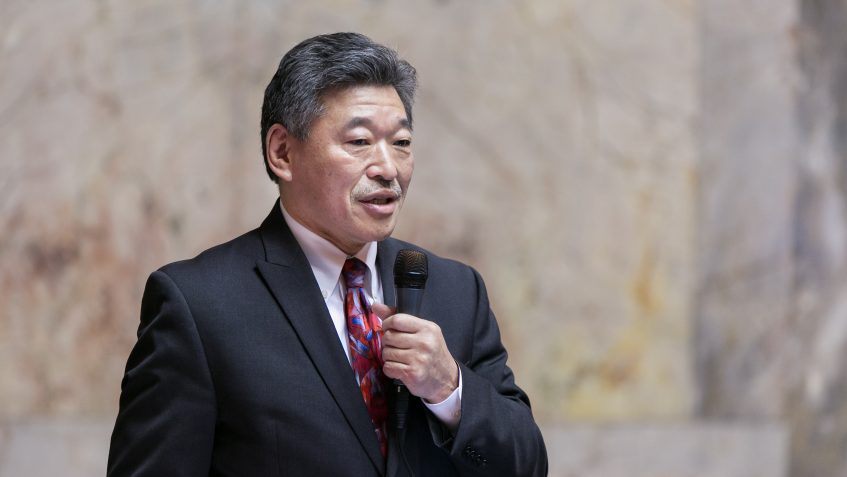 “This old statute is a clear example of legislation rooted in anti-immigrant and refugee sentiment. This law was wrong in 1917 and has no place in our society in 2018. Anti-Asian racism should no longer be engrained into the fabric of our legal system. I am proud that this piece of legislation moved off the Senate floor.

“I introduced SB 6015 to overturn this archaic law, a relic from the past rooted in bigotry that still promotes injustice today. I also want to help ensure the parents of victims lost in the Ride the Ducks Seattle crash receive the justice and compensation they deserve. The pain and suffering of the victim’s families should not be exacerbated because of their residency status.

“We all deserve to be treated fairly under the law, no matter what our residency status is. Ride the Ducks Seattle should not be allowed to hide behind this statute to avoid public accountability and responsibility, which should be decided by the courts.