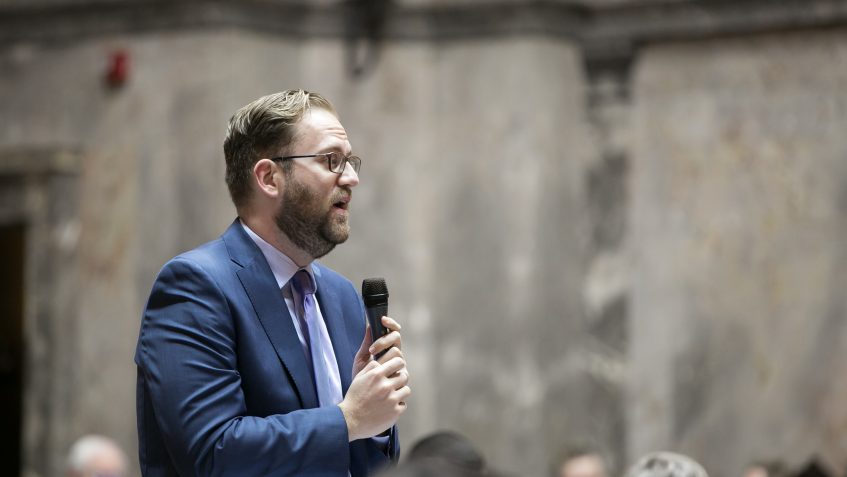 Sen. Marko Liias, D-Lynnwood, has requested in a letter to Attorney General Bob Ferguson that his office investigate Exxon Mobil Corp. to determine if the company has violated Washington’s environmental or consumer protection laws.

The request stems from media reports that surfaced late last year revealing Exxon scientists learned decades ago the negative impacts fossil fuels have on the environment and the role they play in the spread of climate change. The reports also state these findings were covered up by top Exxon Mobil executives.

Liias’ believes that the concealment of these findings could have violated multiple Washington laws while defrauding Washington consumers with misleading and fraudulent science.