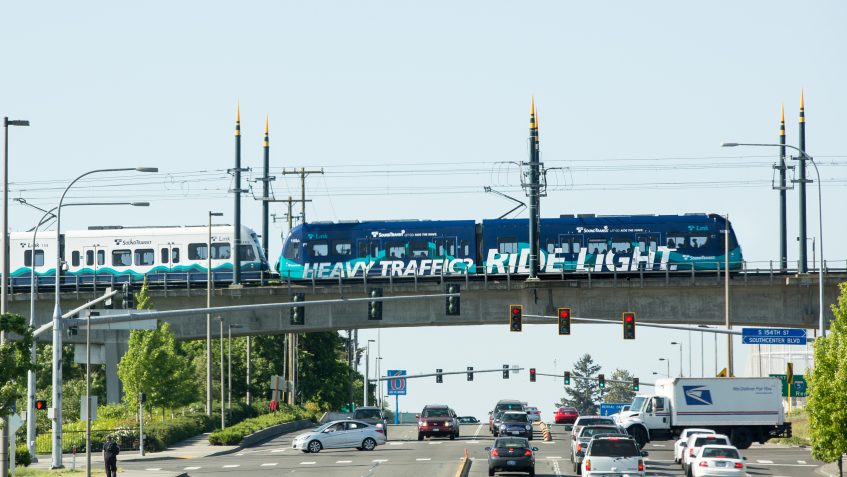 OLYMPIA – A bill by Sen. Bob Hasegawa, D-Seattle, addresses impacts to neighborhoods in large cities with high poverty levels and high rates of ethnic diversity by the construction of public facilities, like light rail stations.

“When light rail stations went up in South Seattle, the people who lived in those neighborhoods paid the steepest price,” Hasegawa said. “The city instituted a parking fee, so families suddenly had to pay to park in their own neighborhoods, even when wealthier neighborhoods in Seattle are relieved of this fee burden. This bill ensures that when the city constructs, or approves construction of a public facility that negatively impacts neighborhoods with families already struggling to make ends meet, they don’t further burden the people living there.”

Senate Bill 5725 requires cities with populations of over 550,000 that permit, construct, or operate a public facility in a neighborhood with a high poverty level and high rate of ethnic diversity to assume responsibility for the negative impacts of that facility and develop a mitigation plan. The limited scope of the bill would only apply to certain neighborhoods in the City of Seattle, with the greatest number in South Seattle.

“I see this as a social justice issue,” Hasegawa added. “Washington cities need to double-down on efforts to mitigate burdens on diverse communities and working families so they aren’t pushed out of their homes. This bill will set a framework to help achieve that goal.”