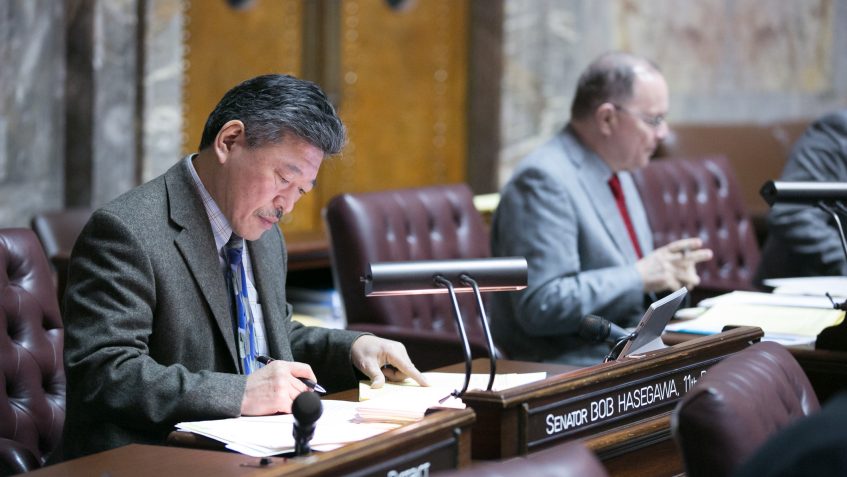 OLYMPIA – A bill by Sen. Bob Hasegawa, D-Seattle, passed the Senate unanimously on Monday and requires state agencies to provide public notices and state of emergency notices in languages other than English.

“This is a civil rights issue, a social justice issue and a public safety issue,” Hasegawa said. “The population of people who speak a language other than English at home is rapidly growing. Public safety is a core function of government, and yet when there were fires in Eastern Washington, farm workers who were in the path of the fires did not know they were in danger and had no instructions for protecting themselves. I also heard about a Vietnamese family who used barbeques inside when the power went out and they died. This bill is necessary to protect people throughout Washington. ”

Senate Bill 5046 was requested by the Washington State Commission on Hispanic Affairs, and requires state agencies to provide public notices and state of emergency notices in a manner most effective at communicating with significant segments of the community who speak a language other than English. A significant segment is defined as five percent or more of residents, or one thousand residents, whichever is fewer, who are of limited English proficiency in the affected city, town, or county. This is the same standard maintained under the Civil Rights Act.