Hasegawa: Democrats won’t give up on voting rights bill 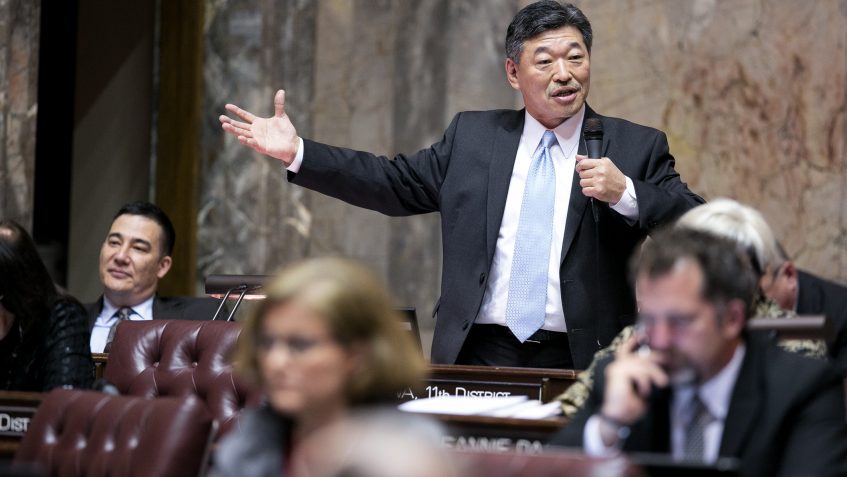 Though the Voting Rights Act was killed this legislative session by Senate Republicans, Sen. Bob Hasegawa, D-Beacon Hill, promised that Senate Democrats will renew the fight to pass the bill next year.

“This bill went farther than anyone expected,” Hasegawa said. “We came within one vote of getting it to the floor. All we needed was one more Republican vote.”

“Coming up short was a major disappointment and a huge missed opportunity to give local governments a means of avoiding costly litigation by replacing at-large voting systems if they have been found to disenfranchise sizable segments of their communities with alternatives, including district voting, that are more representative,” Hasegawa said. “Still, it’s not the end. We will be back with this bill next year, and I am optimistic we will persuade more of our colleagues across the aisle to recognize the fairness and the flexibility this legislation can provide.”