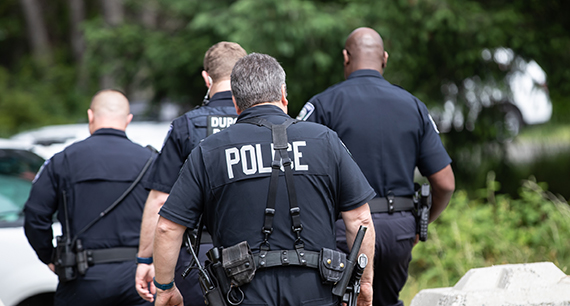 Backup was only about a minute away. But by the time it arrived, Centralia Police Officer Phil Reynolds had already used his Taser three times on a handcuffed suspect in the back of his patrol car. Two days later, Reynolds used his stun gun on another suspect, with one of the deployments lasting 44 seconds, nearly nine times as long as the standard Taser cycle. An internal review found four other incidents where Reynolds used his Taser in ways that violated department policy, then filed inaccurate reports about those uses of force. Click here to read more...

Washington is poised to become the first state in the country to guarantee legal representation for low-income tenants facing eviction, with Senate Bill 5160 now approved by both chambers after its vote in the House of Representatives Thursday night. Some tenants may need to put that new guarantee to work right away because the House’s version of the bill adds a major concession: an amendment sponsored by Rep. Michelle Caldier (R-Port Orchard) that would end the statewide eviction moratorium on June 30.

Washington may soon become the first state in the country to ensure that low-income tenants have legal representation when faced with an eviction, an idea lawmakers see as a way to head off a feared wave of evictions once pandemic-era rental restrictions are lifted. A bill likely to pass the state Legislature follows years of organizing by tenant advocates across the country who say guaranteeing lawyers for tenants during evictions, also known as “right to counsel,” keeps people in their homes at far higher rates than the current system. Yet a last-minute amendment added to the  bill would ...

A bill that would bring an end to no-cause evictions in Washington (HB 1236) had a confusing day on the Senate floor on Monday. Republicans managed to get three amendments added to the bill, stripping away its protections for tenants facing no-cause evictions and exempting small rental properties from the bill entirely, before it was eventually taken off the floor. An updated version of the bill is heading to a senate floor vote today. The legislation lists 16 possible causes for a landlord to evict a tenant. “They’re very expansive,” Representative Nicole Macri (D-43, Seattle), the bill’s primary sponsor, ... 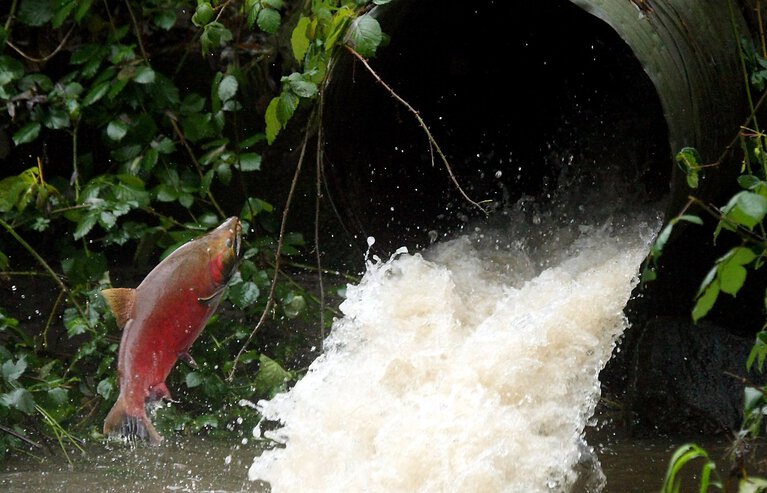 By The Seattle Times editorial board

A federal court order to open up hundreds of fish passages beneath roads by 2030 has been Washington’s burden for years. This $3.7 billion undertaking deserves federal funding so it does not starve other critical state infrastructure needs. Restoration of threatened salmon and steelhead runs is an unavoidable priority.

Washington’s congressional delegation should press to address this environmental need in legislation to revive the post-pandemic economy. The U.S. Supreme Court didn’t exactly send the state money in its 2018 ruling requiring it fix 425 Western Washington fish passages. The U.S. Treasury Department and ... 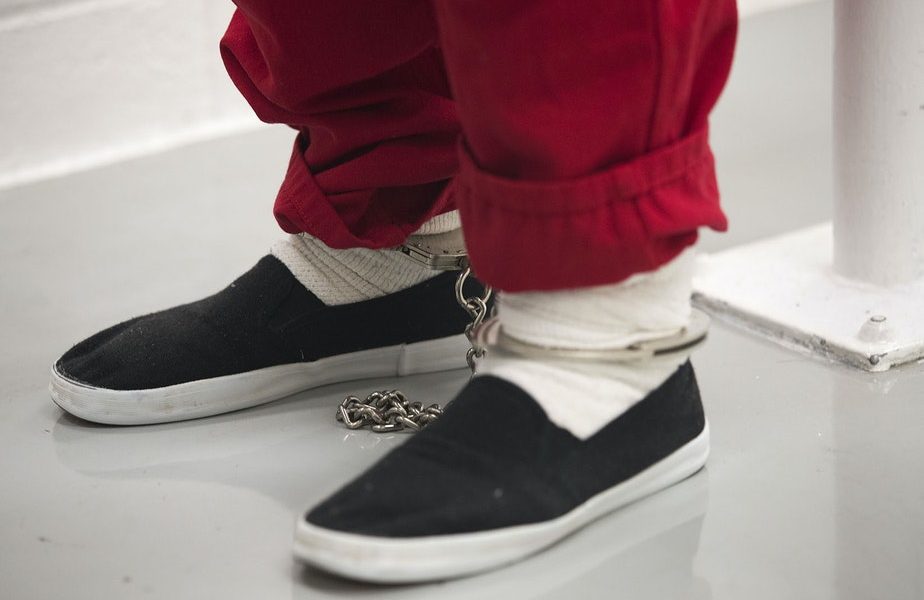 KUOW: The end of for-profit prisons in Washington state is in sight

The bill would impact only one facility: the Northwest Immigrant Detention Center in Tacoma.

The facility holds immigrants on behalf of Immigration and Customs Enforcement on federal civil charges, and is run by The GEO Group, a private prison company headquartered in Florida. The contract between The GEO Group and ICE ends in 2025. 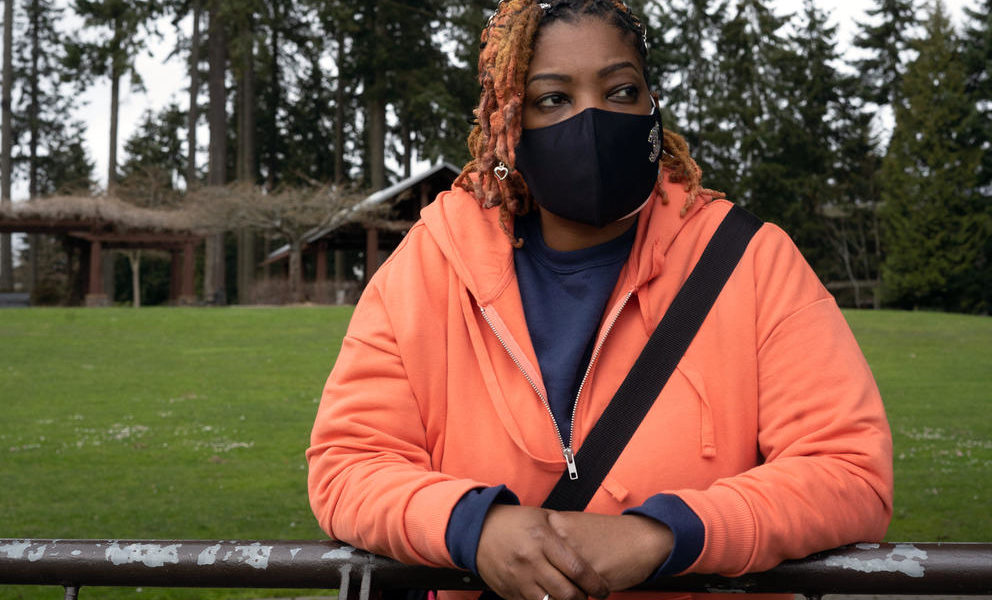 From 2014 to 2019, Michelle McClendon was without a driver’s license after she could not afford to pay a parking ticket she incurred while living out of her Toyota Camry. She also could not afford to be relicensed, so when public transit could not get McClendon to school, work or the grocery store, she would take a chance driving without a license.

She would pray on her way to work, asking in her words that “the universe be gracious” to her. Driving without a license in Washington state is a criminal offense punishable by 90 days in jail ... 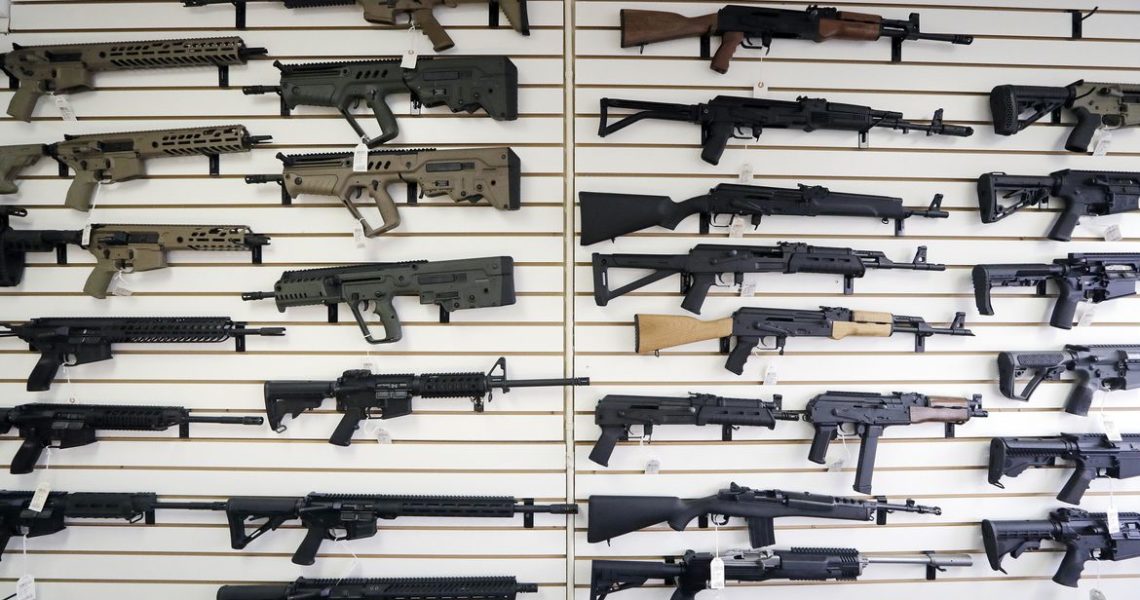 “What happened in Boulder yesterday is a tragedy,” Sen. Patty Murray, D-Wash., wrote Tuesday on Twitter, “and unfortunately it’s one that’s all too common in our country. The best way to honor these victims & ... 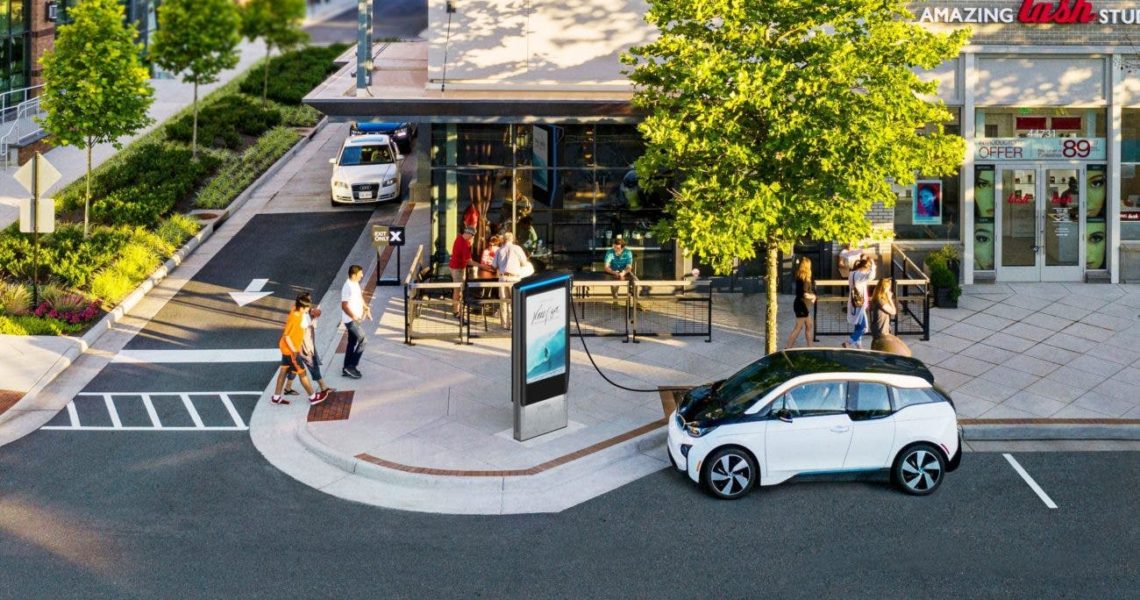 Introduced in the legislature by Rep. Nicole Macri (D-Seattle), the target date for phasing out gas cars established in Clean Cars 2030 is five years earlier than the ...