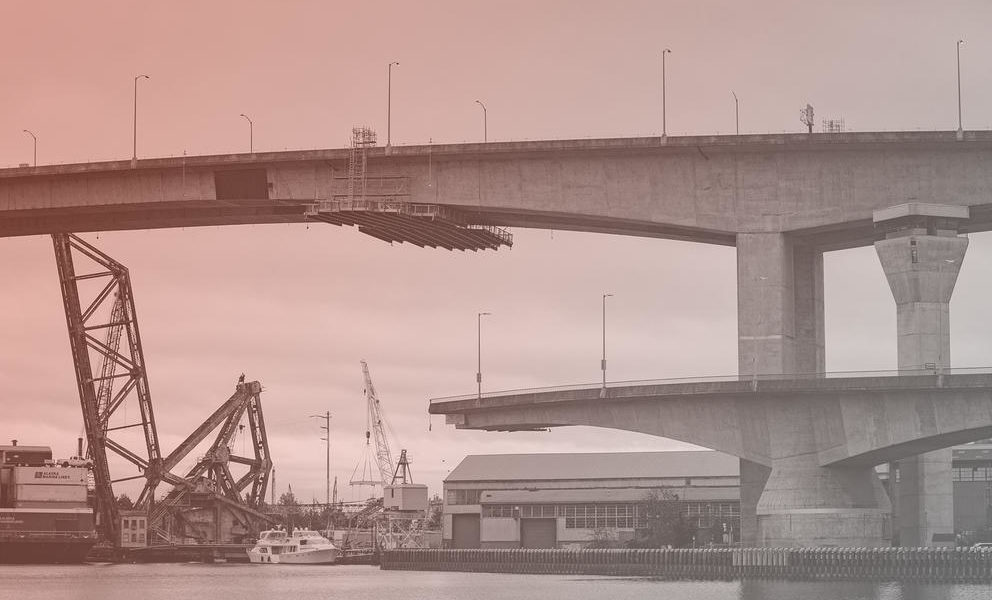 Crosscut: Is this the year Washington state starts a public bank?

(Photo: Jovelle Tamayo for Crosscut) It’s a high-stakes year in the Washington state Legislature. If you’ve been reading the news, you’ve probably heard about proposals to provide pandemic relief, tax the rich, protect tenants from mass eviction and more. But some transformative bills have been flying mostly under the radar. One of them, Senate Bill 5188, could create a Washington state public bank. If this bill succeeds, our state will be poised to establish the second public bank in the nation. The first opened its doors in North Dakota all the way back in 1919. Click ... 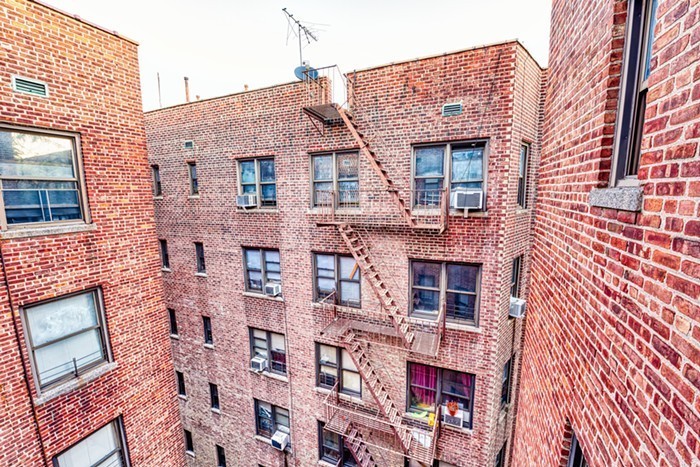 As the end of Washington's eviction moratorium approaches, state lawmakers hope to stem the tide of a potential tsunami of evictions with a bill that would establish a "right to counsel" for tenants facing eviction statewide.

That's great! But it's not as great as it could be. The state bill, sponsored by Sen. Patty Kuderer, would only provide lawyers for people making less than 200% of the federal poverty level, or around $53,000 for a family of four. Since landlords evict most people for non-payment of rent, that provision amounts to a pretty unnecessary means test. More worrisome ... 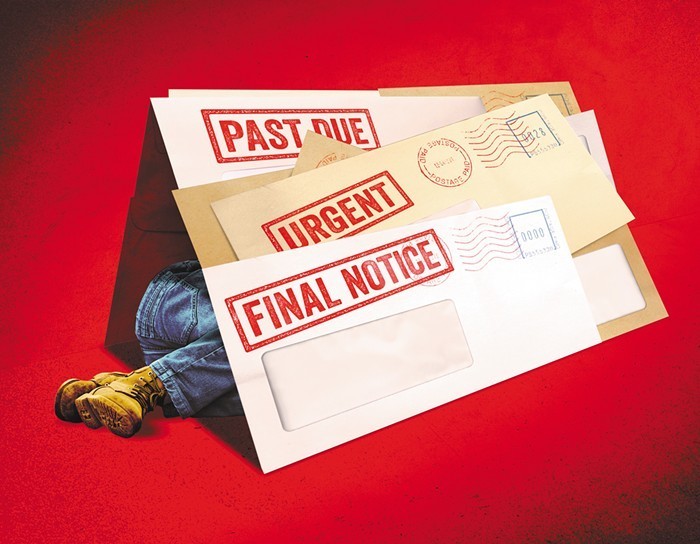 The Stranger: The Senate Must Not Weaken Just Cause Eviction Protections Any More than the House Already Has

Over the next few weeks lawmakers in Olympia will consider a few major pieces of legislation designed to strengthen tenant protections and help stem the tide of a potential wave of evictions set to begin at the end of the month, when the Governor's moratorium is scheduled to lift.

Next week the House will hear a big ol' Senate bill, sponsored by Sen. Patty Kuderer, that requires landlords to offer reasonable payment plans for tenants who got behind during the pandemic, hooks up landlords with rental assistance dollars, sets up a temporary eviction resolution program, and gives poor ... 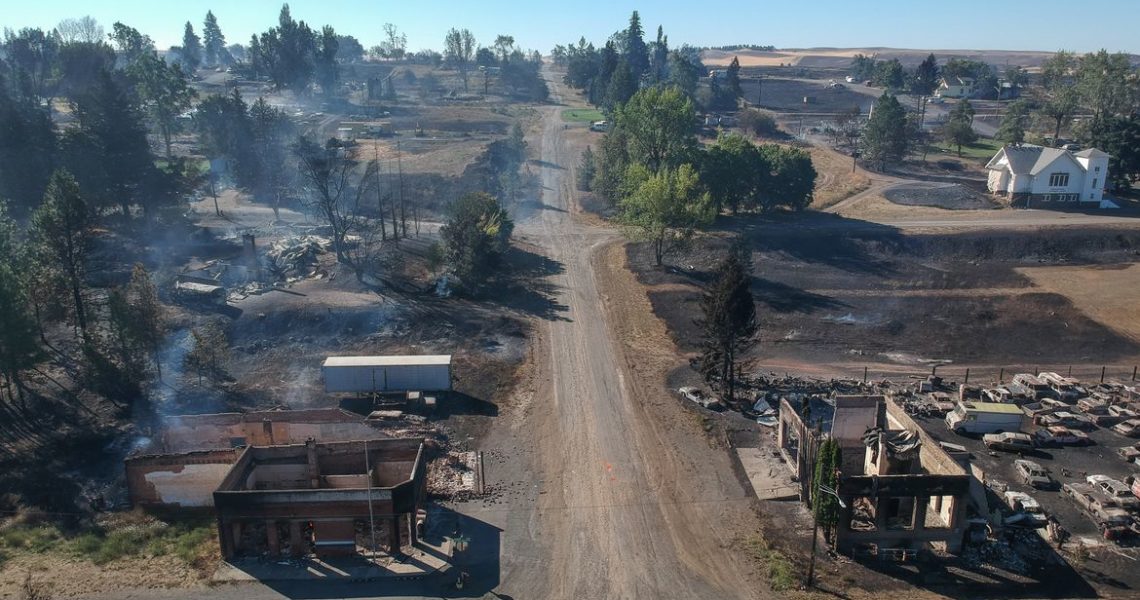 On Saturday, March 6, the Senate Democrats, led by Sen. June Robinson (D-38, Everett) pushed SB 5096 through the senate. The bill passed 25 to 24 with most of the Democratic majority, including all of Seattle’s delegation, voting for it. The entire Republican caucus, along with moderate Democratic Senators Steve Hobbs (D-44, Lake Stevens), Mark Mullet (D-5, Issaquah), Annette ... 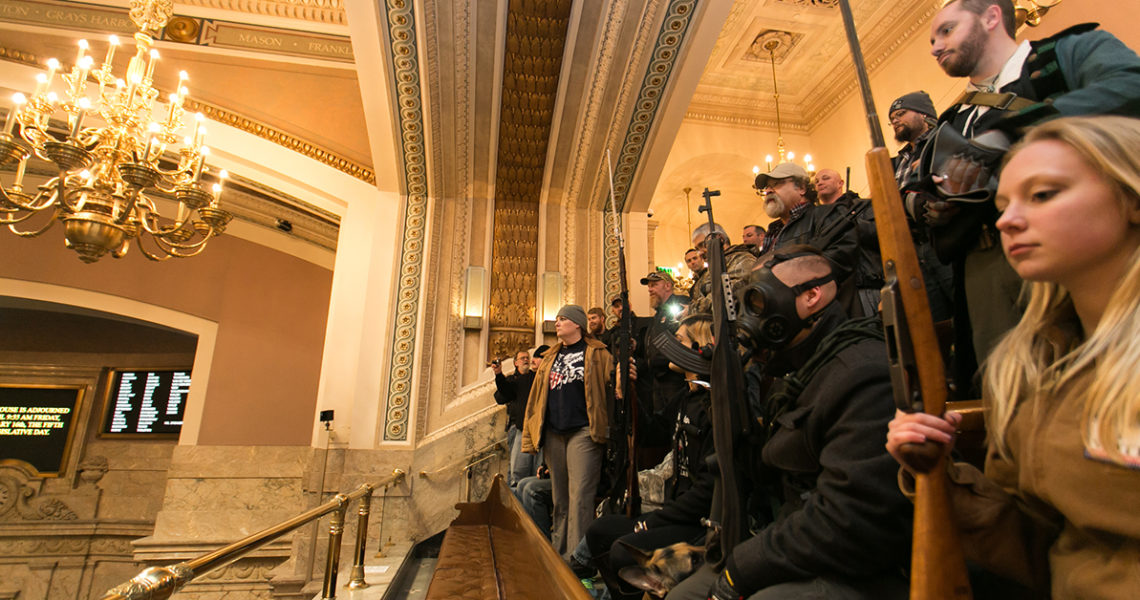 The mostly party line vote was 28 to 20. “Guns and polarized politics is a bad combination and it poses serious risks to public health and safety,” said Democratic state Sen. Patty Kuderer, the prime sponsor of the bill. In her speech, Kuderer invoked several recent incidents, including the deadly insurrection at the U.S. Capitol in January and the shooting deaths of two people at protests in Kenosha, Wisconsin. “Honestly, I don’t see any practical purpose for carrying a deadly weapon at public demonstrations or here at the Capitol,” Kuderer said. “The only purpose to do it is to intimidate ... 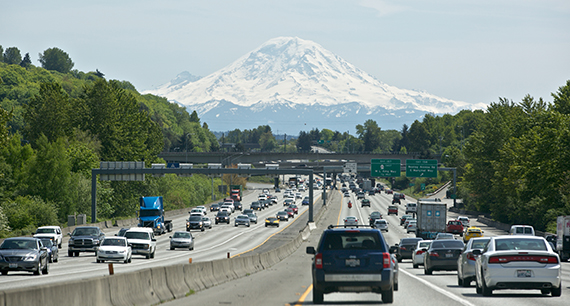 No one would dispute that monetary fines — from a $136 speeding ticket on up to $2.6 million for violating state campaign financing laws — can be effective in keeping everyone in line. We can easily think of plenty we’d rather do with that $136 than send it to the court. Yet, for many, those fines — if they go unpaid and lead to a suspended driver’s license — become more than an annoyance, more than incentive to obey speed limits and other traffic laws. They can force an onerous choice for some between forgoing a paying job ... 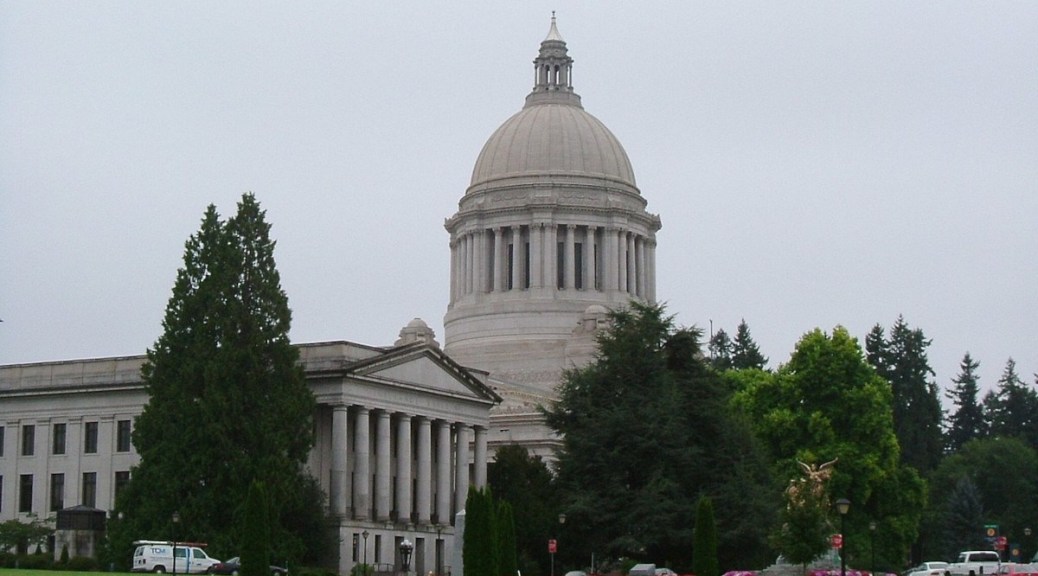 Washington State’s 2021 legislative session kicked off on January 11 and it will go for 105 days, until April 25. Between now and then, State senators and representatives will introduce bills to the legislature, refer them to their applicable committees, and consider the bills multiple times and at various stages before a bill is potentially passed into law. This year’s session is entirely virtual due to the COVID-19 pandemic, which makes many legislators think that fewer bills will be passed, but important legislation is still in the works. The Emerald contacted each senator and representative from the state’s 11th, 34th, ... 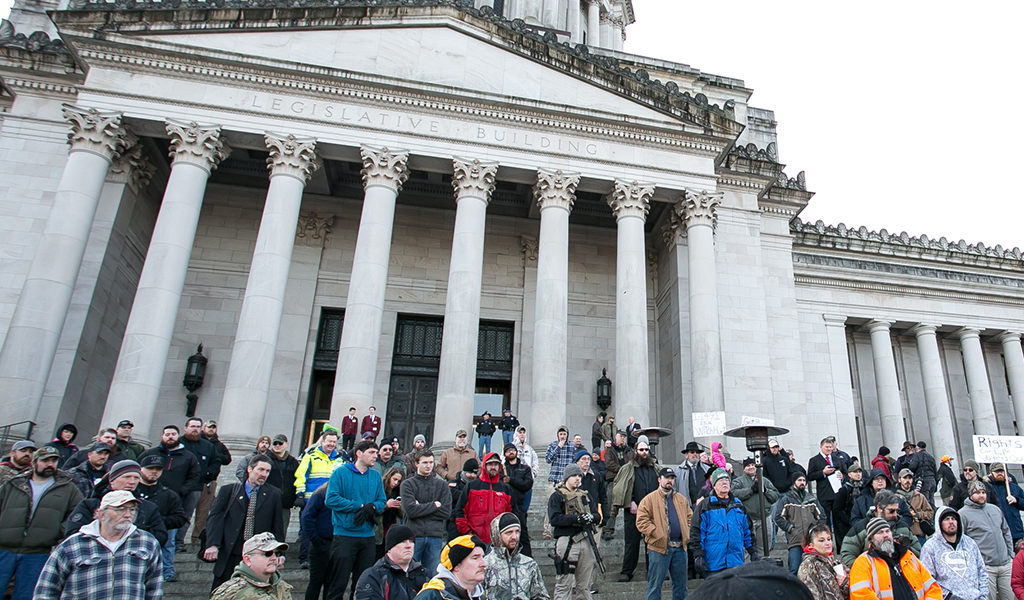 As people continue to gather for political protests outside of the state Capitol, lawmakers are considering a bill that would ban the open carry of firearms on Capitol grounds and at other public demonstrations. The Capitol has long been the site of armed and unarmed protests, but the bill’s prime sponsor, Sen. Patty Kuderer, D-Bellevue, said that an increase in armed vigilantism is becoming an alarming trend. Senate Bill 5038 would make it a gross misdemeanor to open carry firearms and other weapons at the state Capitol campus, legislative meetings and within 1,000 feet of ...

The Olympian: State Senate Bill Would Give Tenants Right to Counsel and Stop No-Cause Evictions

Washington could become the first state in the country to provide a right to legal representation for low-income tenants facing eviction in housing court. The measure is part of a Senate bill introduced last week that pairs temporary tenant protections aimed at staving off mass evictions with permanent changes to ensure tenants have equal access to the housing court system. "If I've learned anything from the past ten months, it's that state policies to help ensure renters can stay in their homes and landlords can pay their bills during a public health crisis are inadequate," said Sen. Patty Kuderer, ...