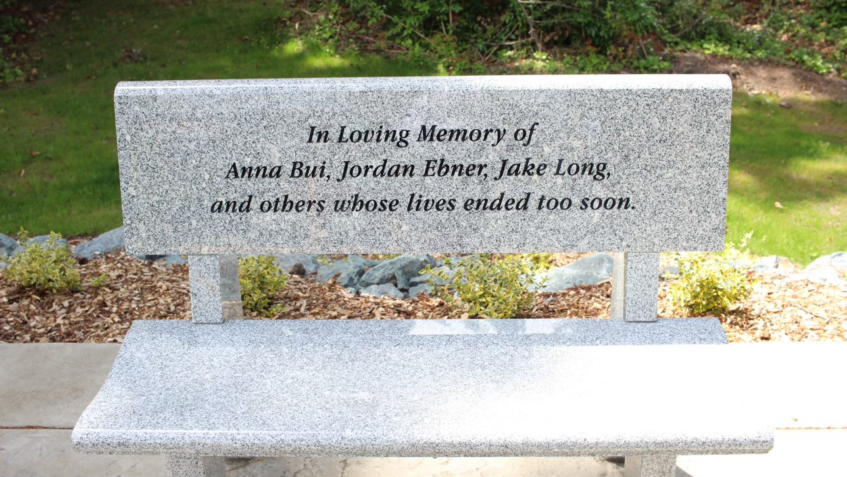 OLYMPIA – Legislation to limit the sale of high-capacity firearm magazines was signed into law by Gov. Jay Inslee today.

The law does not prohibit the current possession of high-capacity magazines.

“My community has experienced the tragedy of gun violence firsthand,” Liias said. “After a 2016 shooting killed three young people and left another seriously injured in Mukilteo, I vowed to do everything I could to prevent more families from experiencing this trauma. Today we are one step closer to that goal.”

The legislation was sponsored at the request of the Washington State Attorney General. It was first proposed six years ago in 2016.

“I am proud of our state for taking action to protect our neighbors from gun violence,” said Liias. “High-capacity magazines enable a shooter to fire more rounds without pausing to reload. With this law, we are allowing more time for folks to get out of dangerous situations and potentially saving lives.”

Washington now joins nine other states across the United States that restrict magazine capacity size. The law will go into effect July 1, 2022. 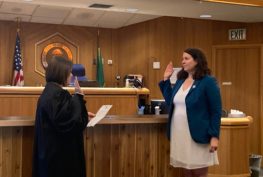 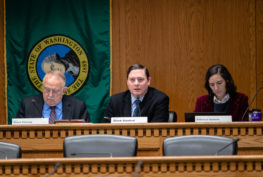 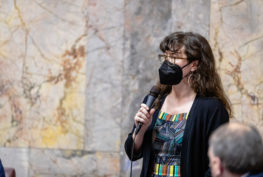 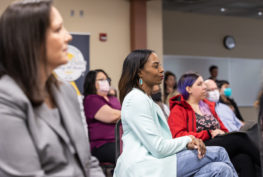