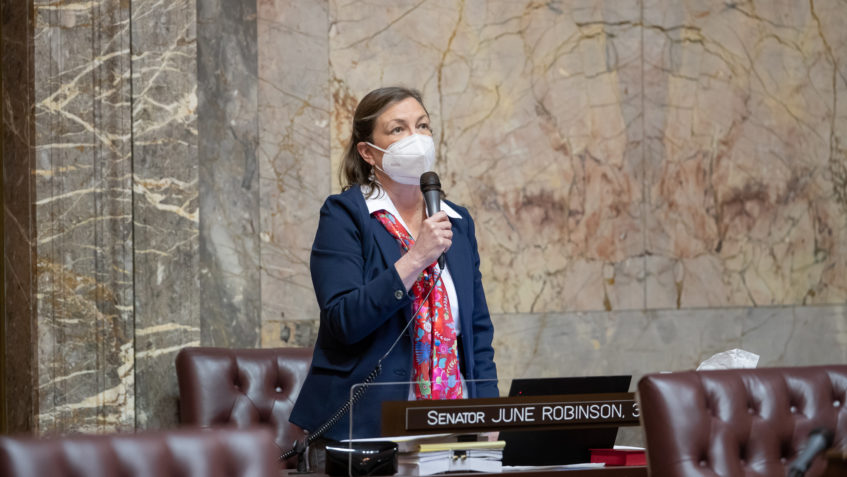 After passing the House on April 21, the bill was sent to conference following the Senate’s refusal to concur with House amendments. The final bill adjusts the distribution of collected revenues by capping deposits in the Education Legacy Trust Account at $500 million annually and directing additional revenues to the Common School Construction Account. It also now includes a charitable donation deduction for taxpayers donating at least $250,000 to qualified nonprofit organizations that tax year.

Senate Bill 5096 now goes to the governor to be signed into law.

Learn more about the Tax Structure Work Group, sign up to receive email updates, and find information on past and upcoming meetings on the Department of Revenue dedicated website for the Work Group.