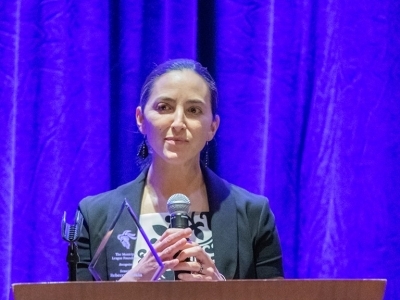 This comes shortly after the bill’s sponsor, Sen. Rebecca Saldaña (D-Seattle), was awarded the King County Municipal League’s Joaquin G. Avila award, which honors those who have made significant contributions toward full and fair civic engagement.

Last year, Saldaña sponsored the 2018 Washington Voting Rights Act (WVRA), which established rules to ensure the fairness of elections and removed barriers to fair representation by empowering local communities and their elected leaders to voluntarily change their election systems to ones that allow every community to be fairly represented in local government.

Today the governor signed into law Senate Bill 5266, also sponsored by Saldaña. This law will expedite implementation of the WVRA by requiring jurisdictions to hold timely elections for all positions under the new election system, rather than allowing those elected under the old system to serve out their entire terms.

“Voting rights should not wait for the convenience of those holding power,” said Saldaña. “These timely elections are needed to ensure local governments will represent every community. The new election systems under the WVRA will improve representation of our historically underrepresented communities. Fair representation is too important to wait for election schedules convenient to those in power.”

Over the course of his career as a civil rights attorney, Joaquin G. Avila, former president and general counsel of the Mexican American Legal Defense and Education Fund, fought to protect voting rights from discrimination, participating in the litigation of over 70 voting rights cases. 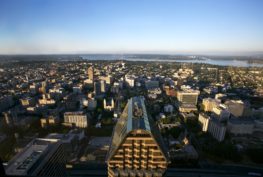 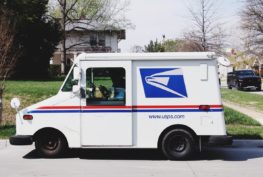 Saldaña: Changes to USPS must be undone to ensure fair election 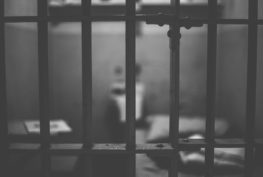 Governor approves ban on use of for-profit prisons