OLYMPIA – As the 2020 Legislative session came to a close, lawmakers increased emergency coronavirus funding from $100 million to $200 million. With the passage of House Bill 2965, a total of $175 million will be directed to state and local public health agencies and the remaining $25 million will be transferred into the newly created COVID-19 unemployment account to help businesses and workers disrupted by the pandemic. “It’s crucial that the people of Washington have the full support of the Legislature behind them during these challenging times,” said Sen. Christine Rolfes, chair of the Senate Ways & ... 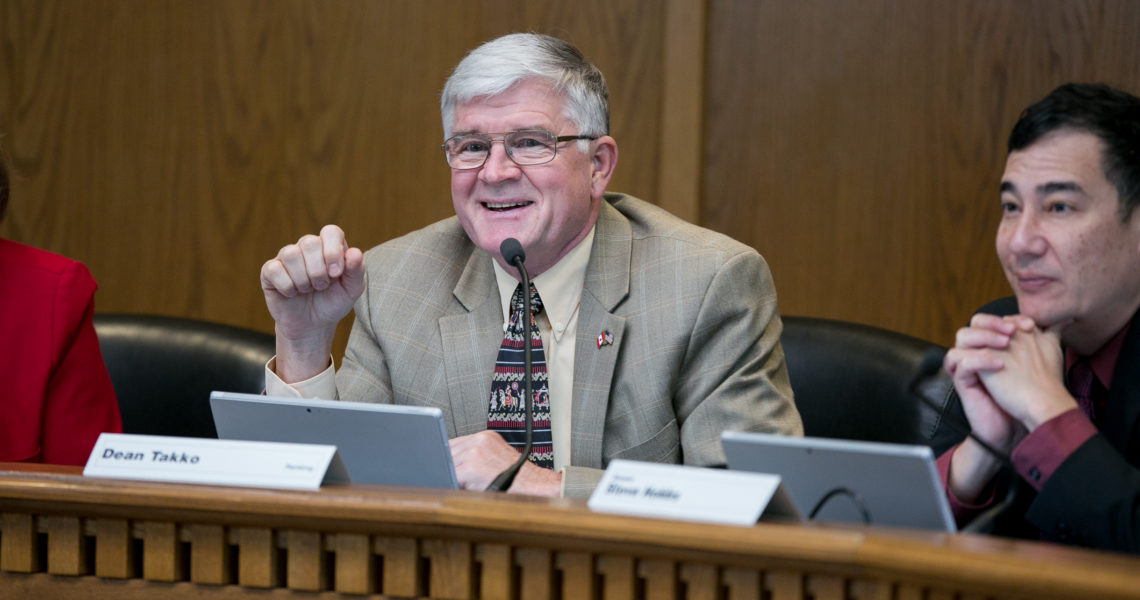 The City of Aberdeen will receive $700,000 for the US 12 Highway-Rail Separation Project, thanks to a provision added to the Legislature’s final transportation budget by Sen. Dean Takko (D-Longview). The money will fund preliminary work for an overpass and roundabout to raise South Chehalis Street above US 12 and Puget Sound & Pacific Railroad, where train traffic regularly causes congestion and backups on US 12. The number of freight trains traveling along this corridor has significantly increased over the past 15 years and is predicted to continue growing in the coming decades. The Port of Grays Harbor, at the ... 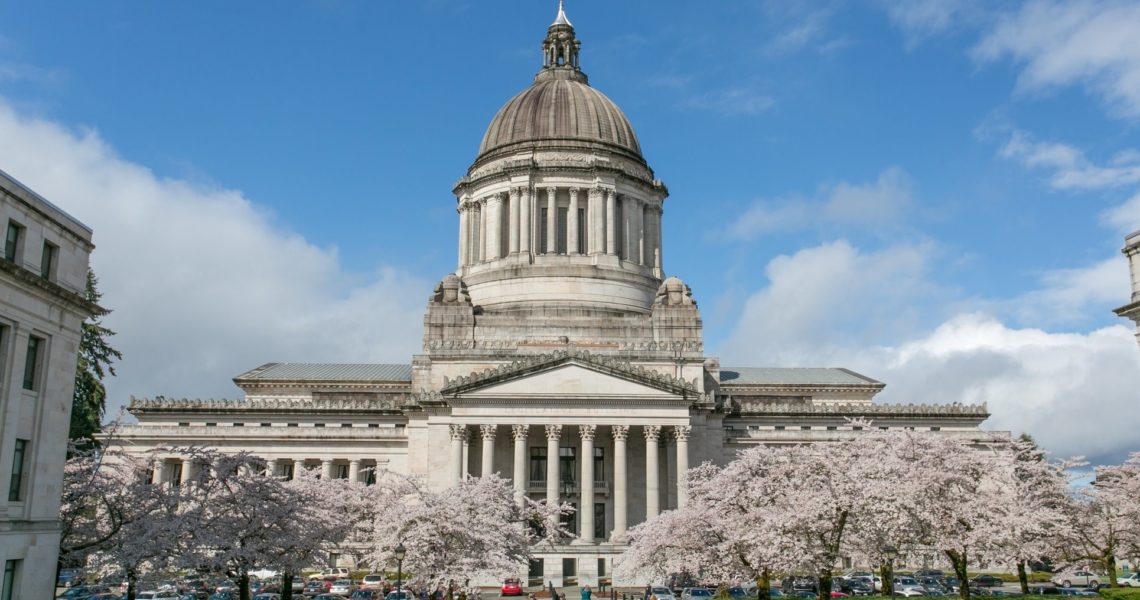 OLYMPIA – The Legislature approved the 2020 supplemental operating budget today as the 60-day legislative session ended on time. In a late addition, lawmakers increased emergency coronavirus funding from $100 million to $200 million. With the passage of House Bill 2965, a total of $175 million will be directed to state and local public health agencies and the remaining $25 million will be transferred into the newly created COVID-19 unemployment account to help businesses and workers disrupted by the pandemic. “It’s crucial that the people of Washington have the full support of the Legislature behind them during ... 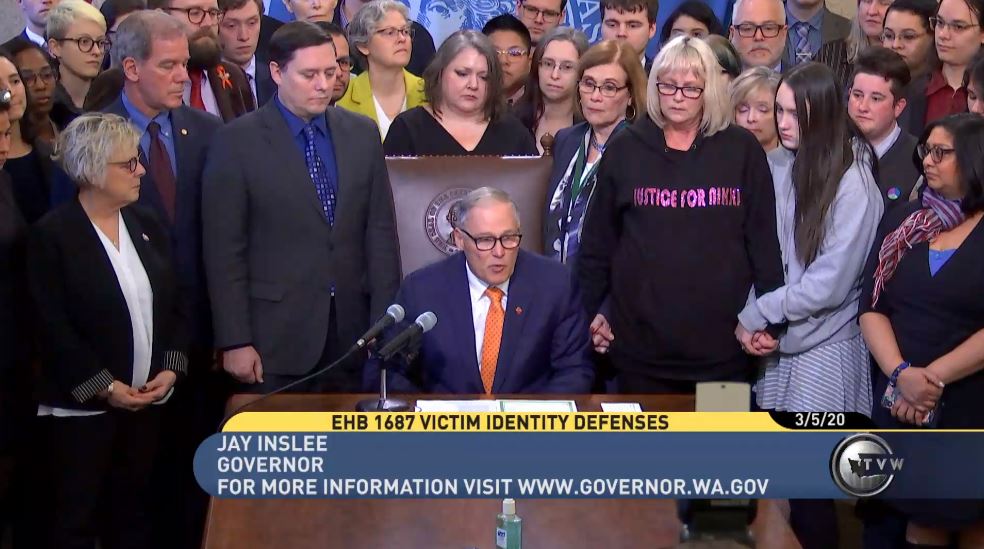 HB 1687 makes clear that the discovery of a person’s actual or perceived gender, gender identity, gender expression or sexual orientation provides no justification ... 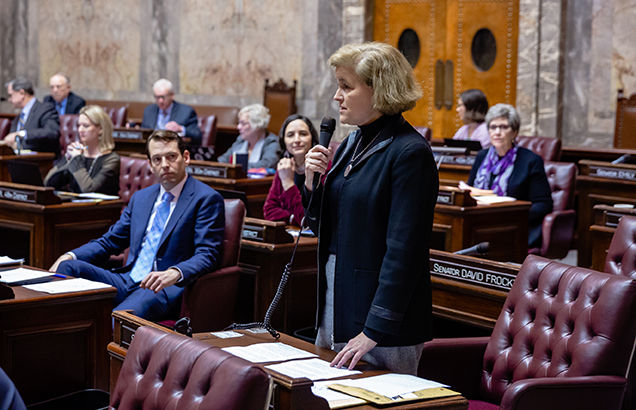 OLYMPIA – The 2020 supplemental operating budget (SB 6168) passed today by the Senate directs an additional $115 million to critical investments to address the state’s homelessness crisis. The Senate proposal was approved on a 33-16 vote and includes nearly $1 billion in new spending overall, including significant increases for childcare and early learning as well as a historic investment to speed up financing and construction of the new UW Medicine Behavioral Health Teaching Facility. “With this budget, we are able to address three of the biggest challenges our state faces — affordable housing and homelessness, behavioral health, ...

The Senate on Tuesday unveiled the 2020 supplemental transportation budget. Normally a document used to make minor tweaks and updates to the statewide transportation needs, this version of the supplemental budget is introduced at a time when Washington’s transportation funding is at a crossroads. This budget utilizes one-time balancing methods that provide a short-term fix, but does not attempt to address the larger, longer-term transportation budget crisis the Legislature must address next session. “I’ve chaired the Transportation Committee for the last three years and been a member of the committee for nearly a decade. I can honestly say putting ... 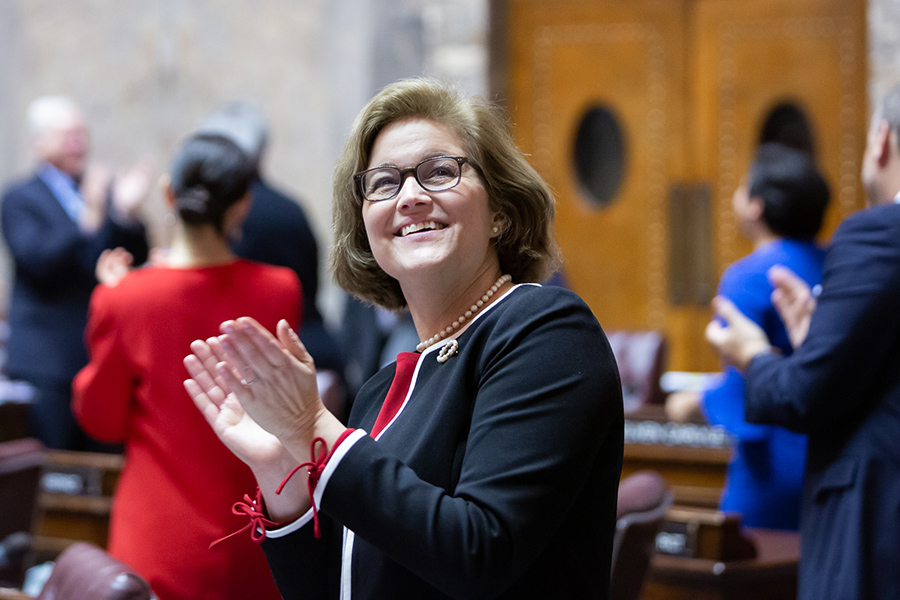 OLYMPIA – Senate Democrats today unveiled their 2020 supplemental operating budget, proposing to invest an additional $115 million this year to directly address the state’s homelessness crisis. “This is a realistic, sustainable and responsible budget that will make a difference in people’s daily lives,” said Christine Rolfes (D-Bainbridge Island), chair of the Senate Ways & Means Committee and chief budget writer. “Our economy remains strong and our state’s bond rating is at historic highs, but we also recognize the growing needs of our growing state. “I’m proud this budget makes targeted investments without any new taxes. It’s a budget ...

The teaching of science-based, age-appropriate sexual health education would be expanded to more school districts and grade levels, under legislation passed today by the Senate. “Some people hear the words ‘sex education’ and mistake the focus of the curriculum, which is health and safety, and is age-appropriate for each grade level,” said Sen. Claire Wilson (D-Auburn), the vice chair of the Senate Early Learning and K-12 Education Committee. “This is about making sure younger children know what kind of touching is inappropriate, whether by peers or predators. It’s about helping older students recognize and resist abusive or coercive ... 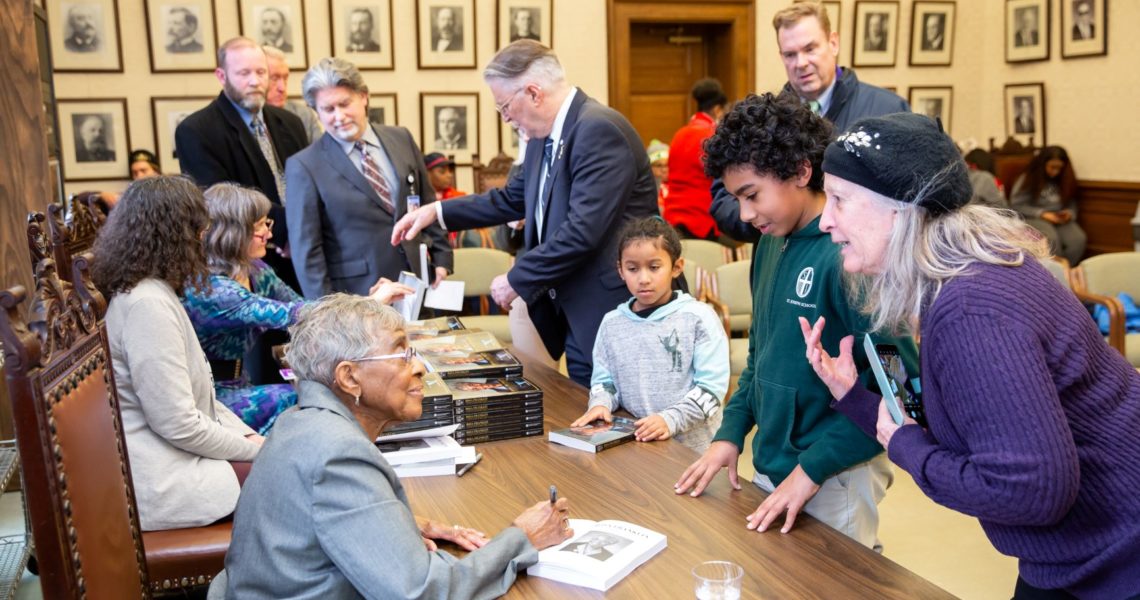 A groundbreaking former state lawmaker has chronicled her experiences in the Legislature in a biographical oral history that will be celebrated at a book-signing reception from 6 to 9 p.m. Jan. 30 at the Asia Pacific Cultural Center in Tacoma. All proceeds from sales of Rosa Franklin -- A Life in Health Care, Public Service, and Social Justice will go into an account that funds Capitol preservation, the state library and archives, and the legislative oral history program. “When Sen. Sam Hunt called me several months ago and said ‘the legislative oral history committee has voted for you to ... 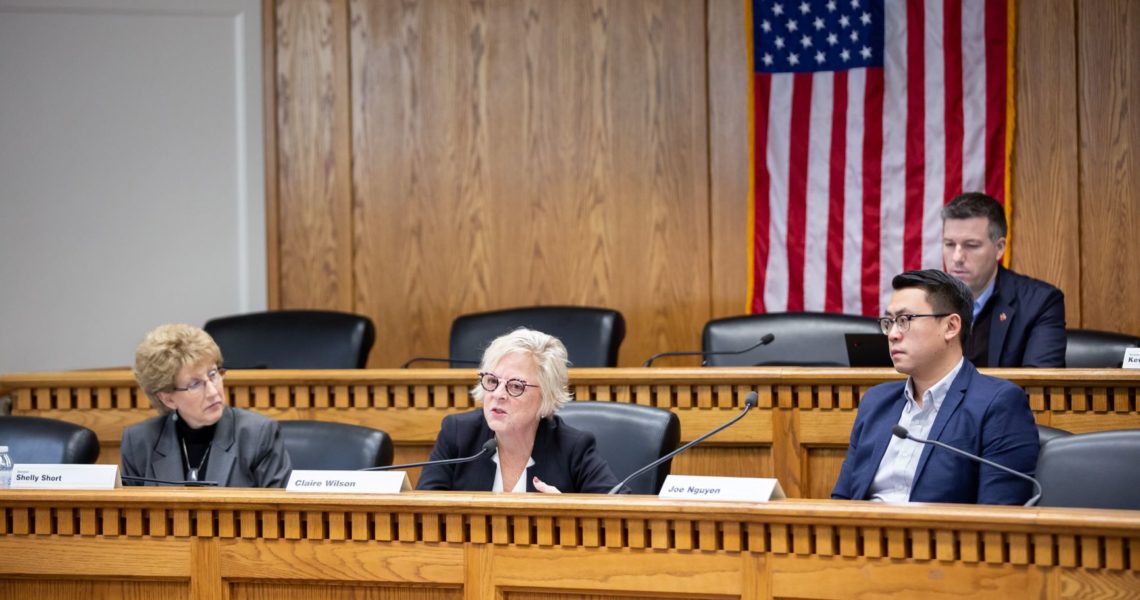 Early learners would get the assistance and support they need to avoid falling behind their peers in kindergarten and throughout life, under legislation heard today by the Senate Early Learning & K-12 Education Committee. “Not everyone is ready to learn when they enter kindergarten, and those who aren’t often fall behind early and stay behind,” said Sen. Claire Wilson (D-Auburn), the committee’s vice chair. “This is a pattern that can hinder them through grade school and high school, into their careers and even into retirement. They lag academically, they fare worse in getting jobs and promotions and saving ...