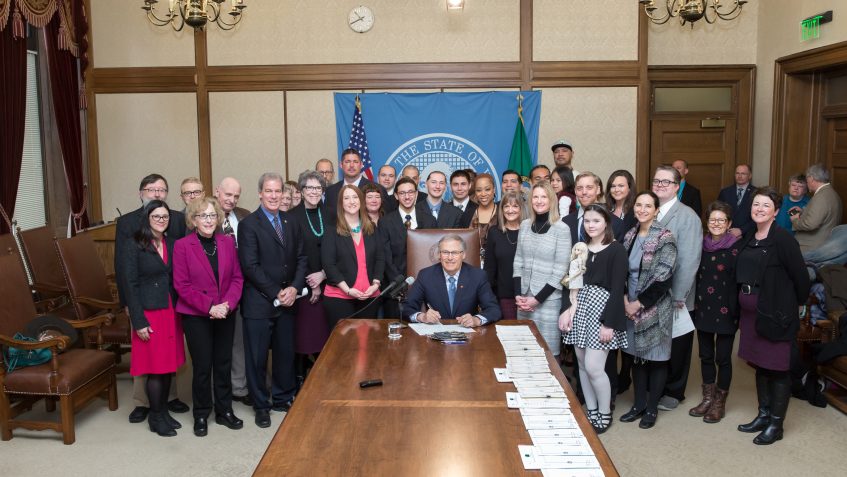 From The Seattle Times:

Gov. Jay Inslee recently signed legislation that represents what one lawmaker called “a seismic shift” in the state’s efforts to reform the juvenile-justice system. The new law removes a handful of crimes from the list of what are known as auto-decline offenses and extends juvenile justice jurisdiction for those specific crimes to age 25.

The new law also increases sentences for those crimes, called A++ offenses, with the time served in juvenile-rehabilitation facilities instead of the state’s prisons.

“There’s excitement about this particular bill being able to move the needle on recidivism and racial disparities in our sentencings,” said Sen. Patty Kuderer, D-Bellevue, the bill’s lead sponsor in the Senate.

“The time to rehabilitate someone is when they’re young. That’s your best chance,” she said. “If we can get this right, we can really reduce the number of people we have in prison.” 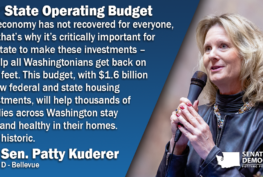