Patty is a mom, attorney, and long-time community advocate. She was first appointed to the House of Representatives in September of 2015 and won her first election to retain the seat the following year. In January 2017, Patty was again unanimously appointed by the King County Council to fill the vacant Senate seat in the 48th Legislative District. She now represents her constituents as their first female state Senator.

Selected by her colleagues to chair the Senate Housing & Local Government Committee, Kuderer is eager to bring new, diverse voices to the table as the Legislature looks to continue tackling the statewide crisis of housing instability.

In addition to her new role as chair, Kuderer serves as vice chair of the State Government & Elections Committee, and as a member of the Law & Justice and Rules committees.

While in the House, Patty successfully passed legislation aimed at streamlining Washington’s legal system and making government more efficient. During her tenure in the Senate, she has been a champion for voting rights and access, greater representation for women, common sense gun legislation, reforming our health care system and ensuring that housing is affordable and accessible.

Patty has lived in the Pacific Northwest for over two decades and has worked in the community as a volunteer throughout the Bellevue School District and for numerous non-profits including The Peace Alliance, NARAL Pro-Choice Washington, Virtues Children Nepal, Chrysalis domestic violence legal clinic, and Minnesota International Health Volunteers.

She was co-president of the Chinook Middle School PTSA from 2003 to 2006 and was awarded the “Golden Acorn” for her service. She also chaired the Sacred Heart Social Concerns Commission and organized the church’s participation in Congregations for the Homeless.

Patty has broad legal experience as a trial attorney in municipal and private practice. She used her knowledge as a former prosecutor and city attorney to help individuals in employment discrimination cases and those injured by texting, drunk, or other negligent drivers.

She is an advocate for open government, becoming well-versed in public records laws when working as a city attorney, an area she continues to work on in the Senate. She has argued before the Minnesota Appellate and State Supreme Courts numerous times.

Patty grew up in a small town in southern Minnesota and is one of nine children (yes, nine).  Her dad was an attorney and her mom a homemaker. Both valued education and encouraged her and her siblings to save money to go to college. They also paid them not to smoke, and seven of the nine were paid (including Patty).

Patty obtained a bachelor’s degree in history from the University of Minnesota and received her law degree from William Mitchell College of Law, attending the night program so she could work during the day.

She has two grown children and a canine. Education remains her passion and she has taken that passion to the Senate where she is a strong advocate for quality schools. 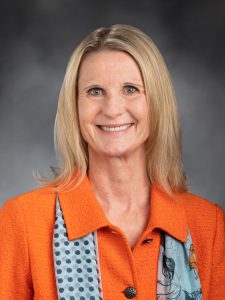 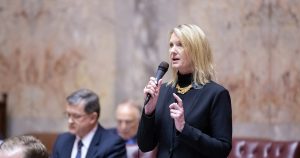 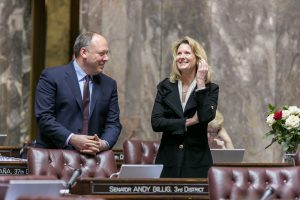 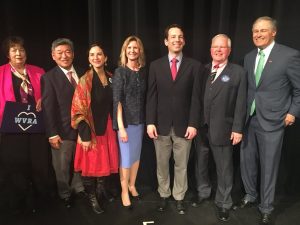 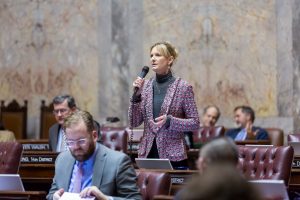 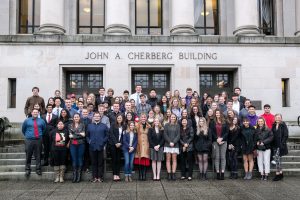 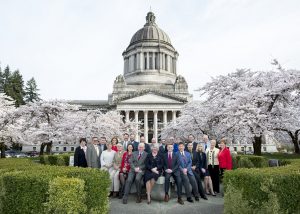 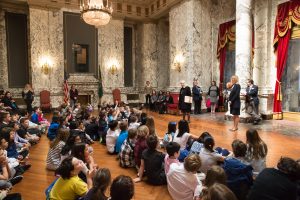 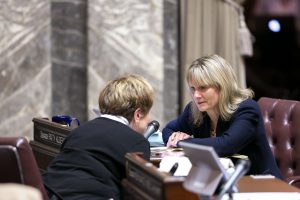 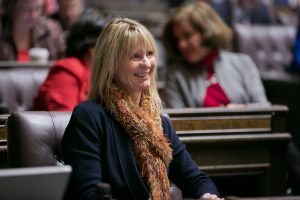 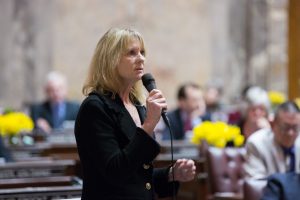 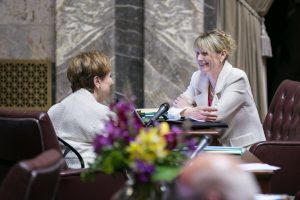