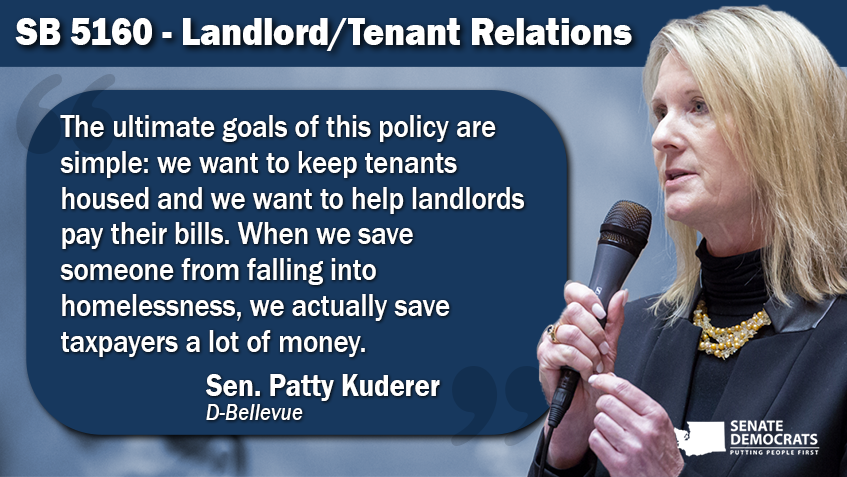 OLYMPIA – A bill that would create new eviction protections for renters and expand programs to help landlords recover losses from unpaid rent as a result of the COVID-19 public health crisis was approved by the Senate by a vote of 29-20 on Thursday. [TVW Link] Senate Bill 5160, sponsored by Sen. Patty Kuderer (D-Bellevue), aims to significantly reduce the number of immediate evictions that are expected if the governor’s moratorium is lifted without legislative action. The current eviction moratorium is scheduled to expire on March 31.

Patty is a mom, attorney, and long-time community advocate. She was first appointed to the House of Representatives in September of 2015 and won her first election to retain the seat the following year. In January 2017, Patty was again unanimously appointed by the King County Council to fill the vacant Senate seat in the 48th Legislative District. She now represents her constituents as their first female state Senator.

Selected by her colleagues to chair the new Senate Housing Stability & Affordability Committee, Kuderer is eager to bring new, diverse voices to the table as the Legislature looks to tackle the statewide crisis of housing instability.

In addition to her new role as chair, Kuderer serves as the Senate’s assistant majority floor leader, as vice chair of the State Government, Tribal Relations & Elections, and as a member of the Law & Justice and Rules committees.

OLYMPIA, Wash. — A state Senate committee has approved a measure that would ban the open carry of guns and other weapons on the Capitol campus and at or near any permitted public demonstration across Washington state.

The measure passed the Senate Law and Justice committee on a 5-4 party line vote and now heads to the Senate Rules Committee, the last stop before it is up for a vote by the full Senate.

Sen. Kuderer In The News 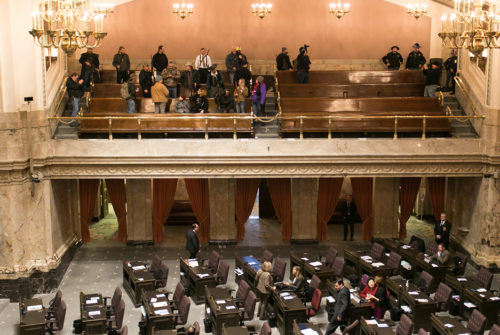 OLYMPIA — Openly carrying guns and other weapons on the Capitol campus ... 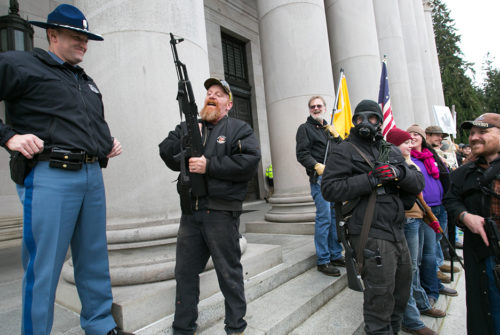 OLYMPIA — After an emotional debate that highlighted and lamented America’s sharp ... 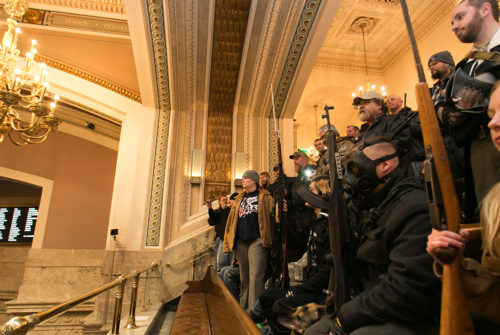 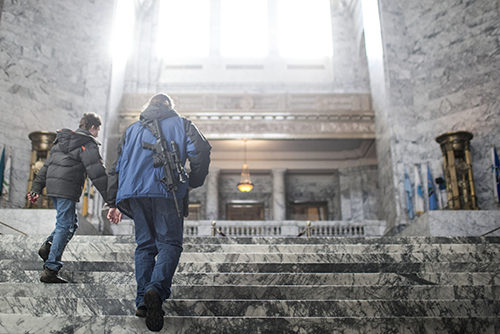 HELENA (AP) — In the past year, insurrectionists have breached the U.S. ... 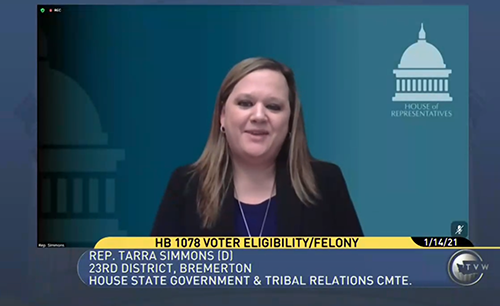 The first ex-inmate elected to the Washington Legislature is a fitting leader ... 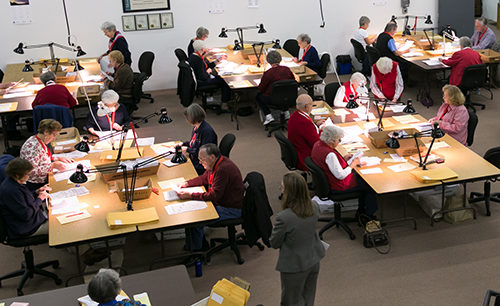 OLYMPIA – Harassing an elections worker in Washington could result in a ... 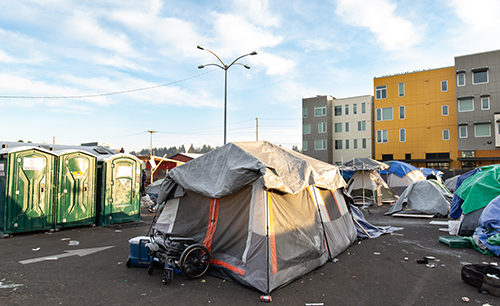 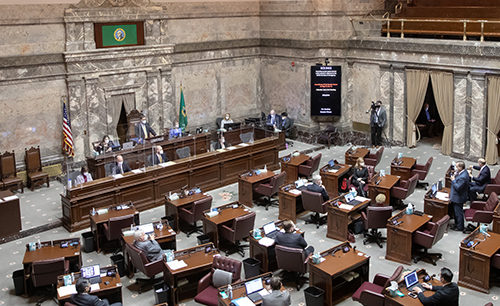 Legislation that would provide Washingtonians $2.2 billion worth of federal funding passed ... 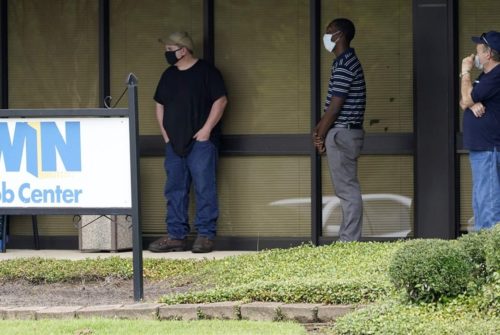 As we’ve seen throughout last year’s unrest and up to the Jan. ...