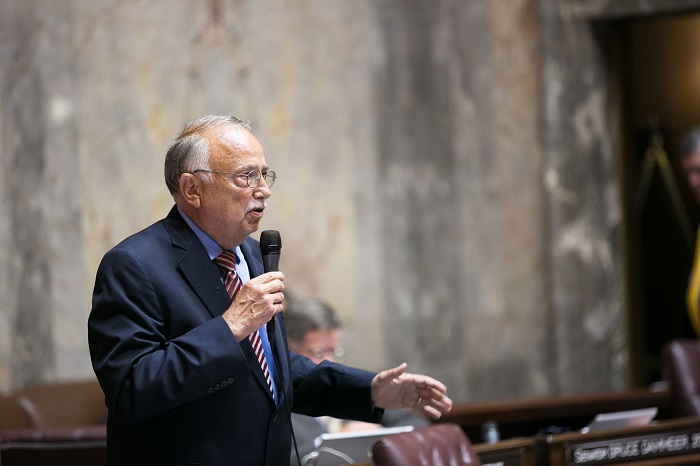 “I’m very pleased that the Senate has come together to pass this vital infrastructure package,” Sen. Steve Conway, D-South Tacoma, said. “This long-overdue measure will provide nearly $1 billion in school construction and public education investments as well as other projects that will increase the quality of life in communities in the 29th Legislative District and in every corner of our state.”

Investments in the 29th District include:

Approval of the construction budget came less than two weeks after Senate Democrats returned to Olympia in the majority for the 2018 legislative session. Democrats had identified passing it as a priority in their legislative agenda of “putting people first.”

The bill had stalled last July, when then-majority Senate Republicans, injecting politics into what traditionally has been a bipartisan process, refused to bring it to a vote on the Senate floor over a disagreement on an unrelated water rights issue.