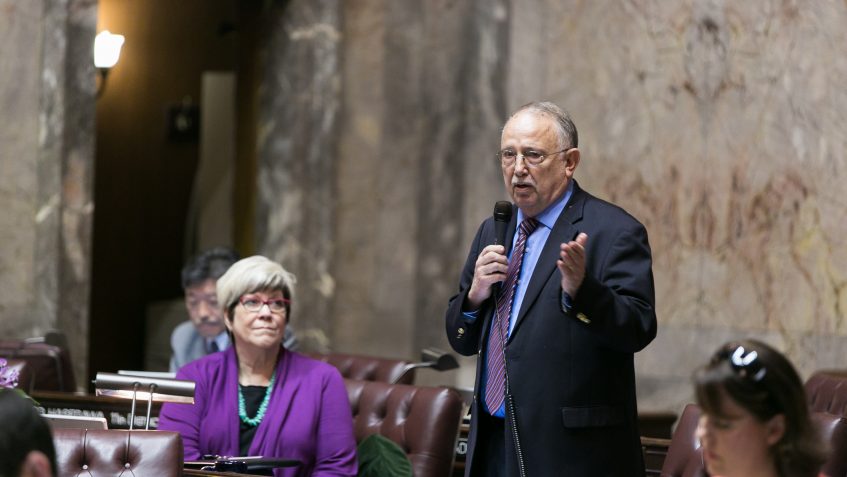 Courts must consider releasing sexually violent predators back to the counties they were committed in, as a result of an amendment offered today to House Bill 1059 in the Washington State Senate. Up until now, sexually violent predators who are conditionally released from McNeil Island, a Special Commitment Center in Pierce County, do not have to be released to their county of origin and courts do not have to consider this option.

“This places an unfair burden on Pierce County,” said Sen. Steve Conway, D-South Tacoma, co-sponsor of the amendment. “This legislation clears up what has become a dangerously unfair distribution of sexually violent individuals in Pierce County, a county that makes up only 12 percent of our state’s population.”

Senate Bill 5099 was the original vehicle for this legislation but did not make it out of the Senate before the legislative cut-off deadline. The amendment to HB 1059 essentially revives SB 5099 and allows it to continue to move forward.