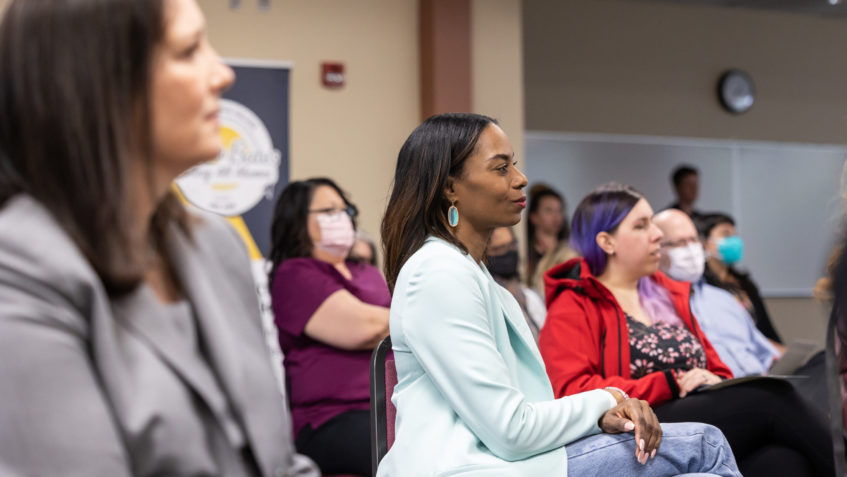 Olympia– Sen. T’wina Nobles (D-Fircrest) was selected by her Senate colleagues to serve as Senate Majority Caucus Whip during the 2023 session.

“I am both humbled and enthusiastic to have been selected by my peers to serve in this position,” said Nobles. “From the start of my tenure in the Senate, I’ve stressed the importance of transparency in my office. I’ve valued so deeply the ability for community to be civically engaged and understand the nuances of the Legislature in order to make changes in the issues they care about. I’m elated to be able to further this charter in my new position.”

The position of whip is tasked with ensuring their colleagues are prepared to votes effectively and efficiently on every bill.

Additional key changes to leadership include: