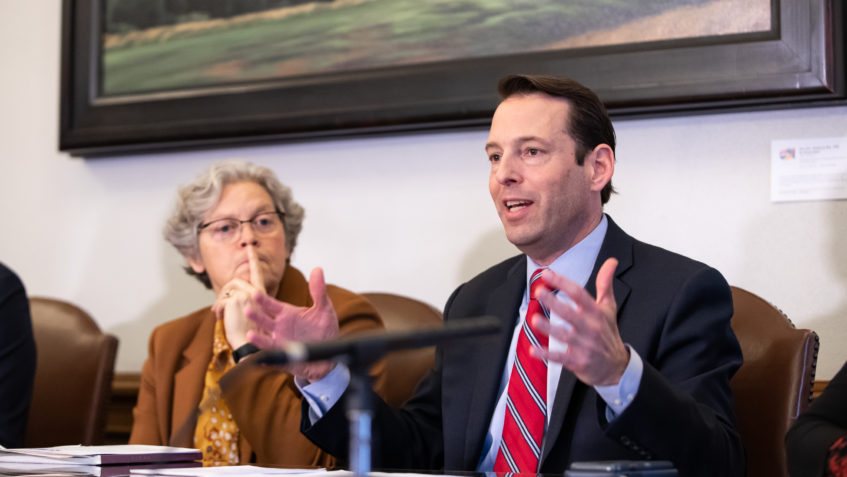 Senate Majority Leader Andy Billig on Tuesday released the statement below in response to the apparent impending overturning by the US Supreme Court of the landmark Roe v Wade decision which for nearly 50 years has guaranteed constitutionally protected abortion rights:

“In Washington state, our Democratic majorities have reinforced laws that guarantee a woman’s right to an abortion. But even though our state was prepared for this erosion of rights, now that this moment has apparently arrived, it is no less shocking. For the majority of my life, I have watched the Supreme Court expand and reinforce the rights of Americans — not revoke them. Unfortunately in recent years, we have seen this Court move in a different direction away from basic individual liberties. Our state will remain a beacon for choice and welcome people from other states who are being denied their right to choose.”