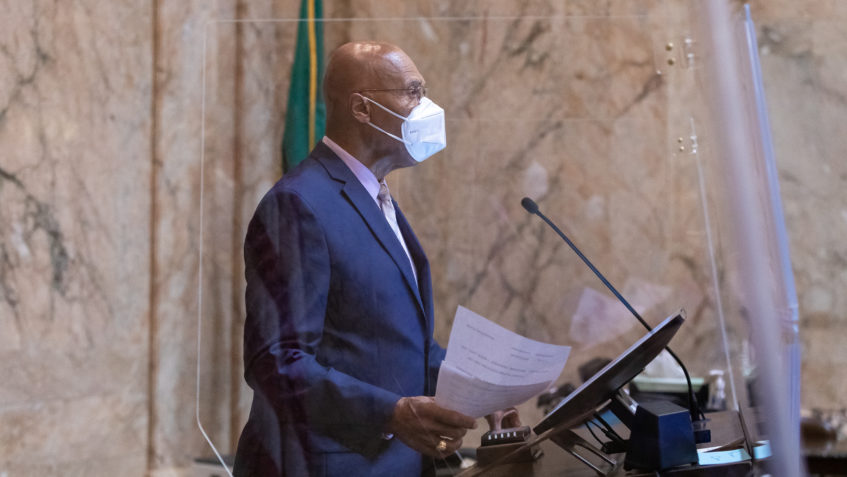 Sen. John Lovick announced Friday that he has tested positive for Covid-19. Lovick described his symptoms as “very mild” and expressed relief that he had previously been vaccinated and also received his booster shot.

“I’m fine, I have a bit of a cold but other than that I feel OK,” said Lovick, 70. “One thing is for sure – I’m relieved that I’m both vaccinated and boosted.

“I wear my mask, I wash my hands about 20 times a day and I still got it. This virus is nothing to mess around with and we all have to do our part to protect ourselves and each other.”

Lovick was appointed to the Senate on Dec. 6 to replace now Secretary of State Steve Hobbs. He had previously served in the House of Representatives, Mill Creek City Council and as both Snohomish County Sherriff and Snohomish County Executive. Lovick was also a member of the Washington State Patrol for 31 years and served 13 years in the US Coast Guard. 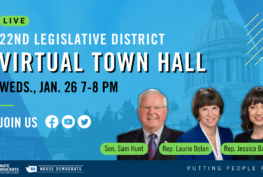 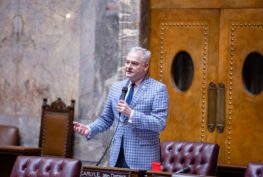 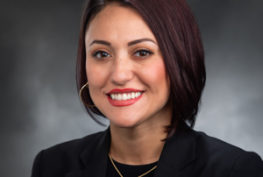 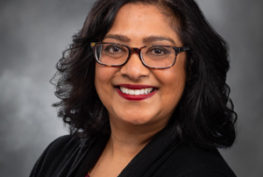