Senate Majority Leader Andy Billig calls on Rep. Walsh to apologize and “educate himself about the history of the Holocaust and Jim Crow laws”

Home / News Release / Senate Majority Leader Andy Billig calls on Rep. Walsh to apologize and “educate himself about the history of the Holocaust and Jim Crow laws” 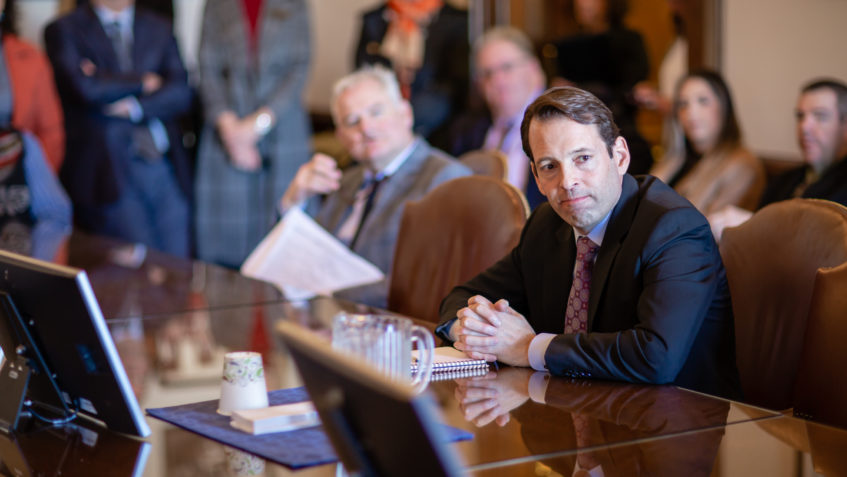 “Rep. Walsh’s comments and actions were deeply offensive and demonstrated either extreme ignorance or a willful effort to lie about historical facts for perceived political benefit.

“Before Rep. Walsh makes another clumsy attempt to equate life-saving vaccines with the murder of six million men, women and children, I’d invite him to visit the Holocaust Center for Humanity in Seattle. There he can look at the faces and into the eyes of those rounded up and murdered by Nazis, consider for a moment what they went through on their way to the gas chamber and compare it to his experience being asked to wear a mask or get a vaccine.

“I encourage Rep. Walsh to speak with Holocaust survivors. I would be glad to help set up a meeting so he can hear from a first-hand witness to the Holocaust how dangerous and offensive it is to compare life-saving vaccines to government-sanctioned murder.

“Rep. Walsh also compared the plight of unvaccinated people to Plessy v Ferguson. Equating Jim Crow laws, which were perpetrated on people based solely on the color of their skin, to a choice he gets to make about whether or not to receive a life-saving vaccine is racially insensitive and the height of ignorance.

“Rep. Walsh’s comments and actions would be unacceptable coming from anyone but are especially disturbing coming from a member of the Washington State House of Representatives. I call on Rep. Walsh to immediately apologize and commit to educating himself about the history of the Holocaust and Jim Crow laws.” 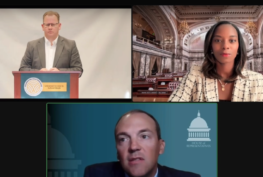