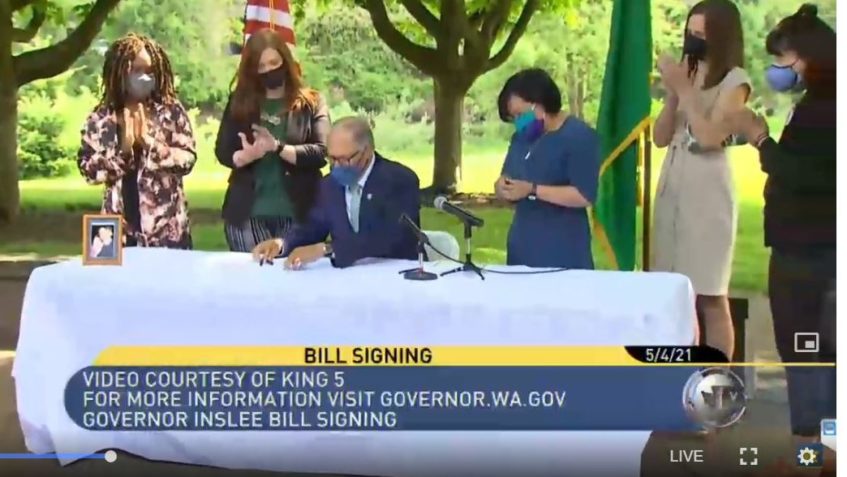 The bill adjusts the distribution of collected revenues by capping deposits in the Education Legacy Trust Account at $500 million annually and directing additional revenues to the Common School Construction Account. It also includes a charitable donation deduction for taxpayers donating at least $250,000 to qualified nonprofit organizations that tax year.

With the capital gains excise tax and the Working Families Tax Rebate both signed today, Washington takes two steps forward – away from an unfair and regressive tax code, and toward a brighter future for all Washingtonians.