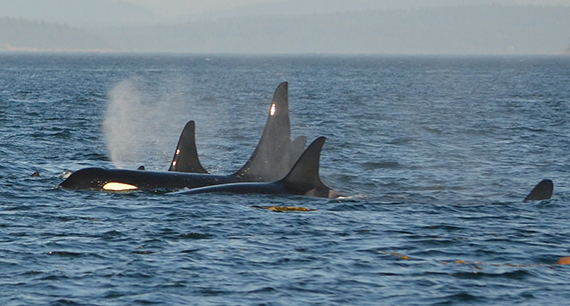 OLYMPIA – A bill aimed at restoring salmon habitat for Puget Sound orcas struggling to find enough food to survive was approved by the Senate by a vote of 28-21 on Thursday.

SB 5273 will now go to the House of Representatives for consideration. It has until April 11 to be approved by the House to be eligible to become law this year.