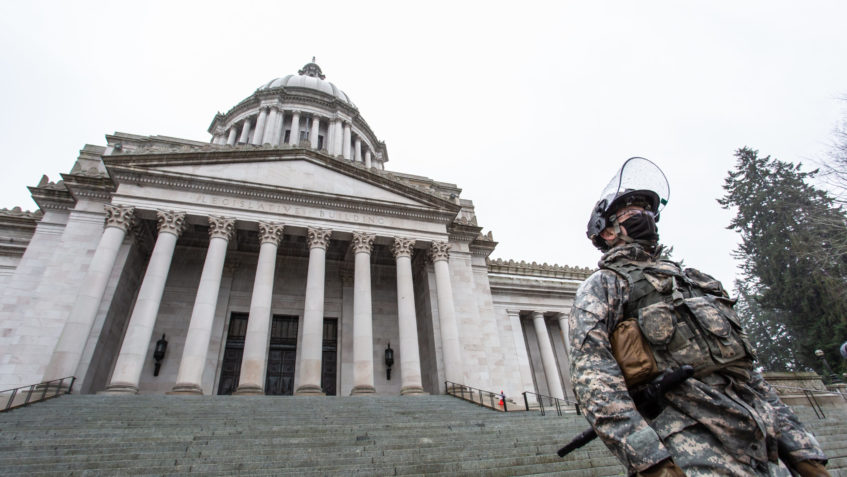 The protections came as the FBI issued a bulletin warning of plans for armed protests at all 50 state capitals and in Washington ahead of President-elect Joe Biden’s Jan. 20 inauguration.

Washington state Gov. Jay Inslee activated hundreds of National Guard troops to help state police keep order at the state Capitol. At least two people were arrested, including a man who tried to walk past authorities as lawmakers were to begin their session and shouted: “I have every right to witness this.” 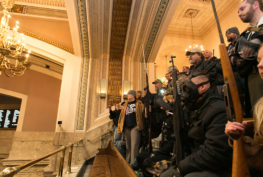 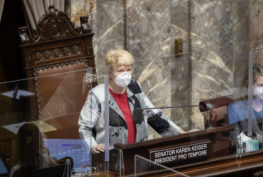 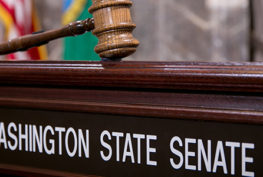 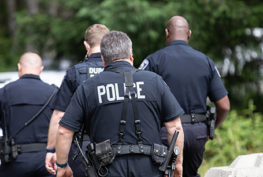