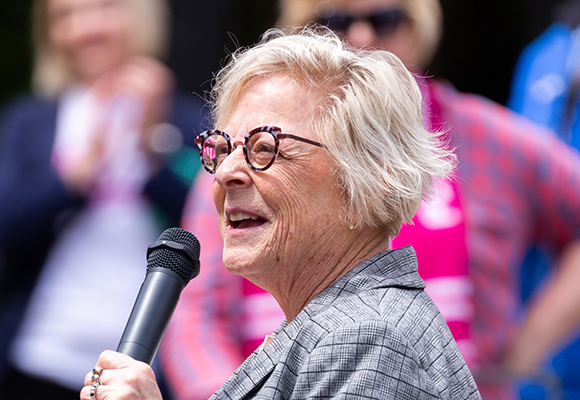 A bill requiring comprehensive sexual health education (CSHE) in all public schools by the 2022-23 school year received final approval from the Washington State Senate on Saturday, and now heads to Gov. Jay Inslee’s desk to be signed into law.

“The hard work that we put into this bill — in both the House and Senate — is well worth it because it will improve safety for children statewide,” Wilson said. “We must ensure that our kids have the tools and knowledge they need to recognize and resist inappropriate behavior. This important education will help prevent younger kids from being targeted by pedophiles, and help teens who feel pressured to have sex.”

“It also helps students stay healthy in consensual relationships,” Wilson added. “Studies consistently show that the most effective programs include comprehensive sexual health or HIV education — or both — and the comprehensive approach is proven to reduce unintended pregnancy and STIs.”

Wilson noted that young people ages 15–24 represent one-fourth of the sexually active population but acquire half of all new STIs.

SB 5395 does not mandate any statewide curriculum. Instead, the bill gives local school districts the flexibility to determine what will best meet the needs of their students and families. All information must be appropriate and must meet existing state K-12 Health and Physical Education Learning Standards.

The goal of this legislation, Democrats argued during floor debates, is to give Washington students the tools they need to engage in safe, consensual relationships as adults, in addition to teaching them skills to identify and prevent sexual abuse.

The bill initially passed the Senate on Jan. 22 with a 28-21 voted, and passed in House on March 4 with a 56-40 vote. Now that the Senate has concurred on the House amendments, the bill is eligible for signing by the governor.