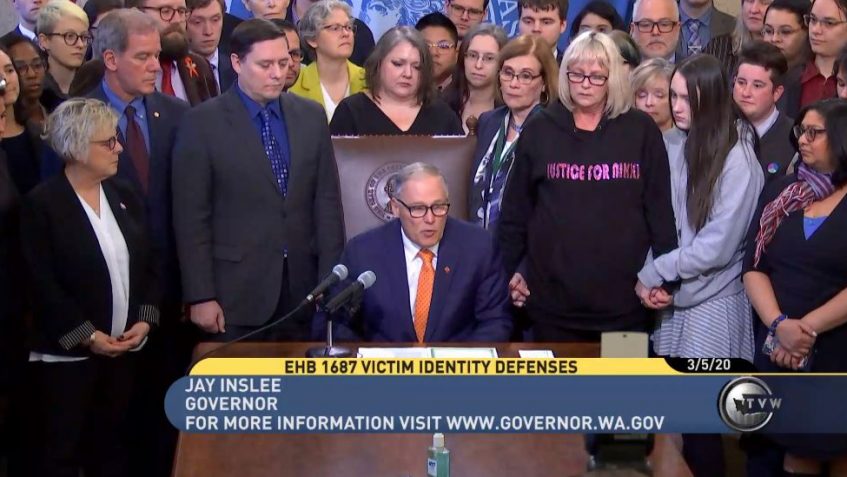 HB 1687 makes clear that the discovery of a person’s actual or perceived gender, gender identity, gender expression or sexual orientation provides no justification for physical assault.

“Just finding out someone’s gender or sexual orientation should never be a justification for attacking that person,” said Stanford. “Sadly, some people have used this excuse to justify violent assaults. This law will make sure that these criminals will be held accountable for their violence.”

HB 1687 is also known as the “Nikki Kuhnhausen Act,” named for a transgender teen who was murdered last year in an attack police believe occurred after her killer learned she was a transgender woman. Nikki’s mother, Lisa Woods, and sister were present at today’s bill signing.

“The name of this law honors Nikki’s memory and keeps our focus on addressing the disproportionate amount of violence faced by the LGBTQ community,” said Stanford. “This law makes it clear that such violence is inexcusable.” 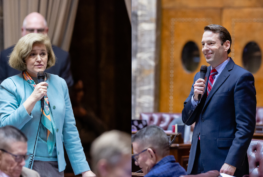