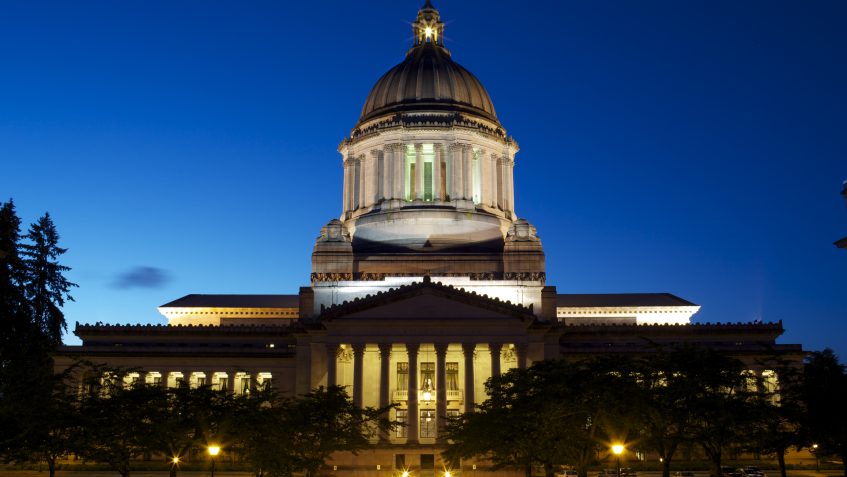 The members of the Washington State Legislative LGBTQ caucus wrote the following letter in support of the rule change:

As members of the Washington State Legislative LGBTQ Caucus, we write regarding your proposed rule change to allow Washington residents to choose from three options when getting a state-issued ID: female, male, and X. Last session, we passed a bill establishing the LGBTQ Commission to work with state agencies on issues exactly like this rule change. We strongly support this latest step in the state’s efforts to be more inclusive of all our residents.

While no one additional designation could capture the many realities of gender in cultures today and throughout history, the X serves as a symbol of our state’s commitment to honor the lives of those whose gender identities are nonbinary.

This move will have further practical benefits for gender nonbinary people and for our society. It will create greater consistency with our state birth certificates, which have included a possible X designation since 2018. And it will encourage the private sector to make the practical changes—such as changing forms or reprogramming software to accept more than two genders—that can make a significant difference in the daily lives of LGBTQ Washingtonians. In addition, we applaud the choice to allow self-identification of gender, which will prevent medical certification from being a barrier to choosing X.

We look forward to watching your progress toward adopting this proposal. 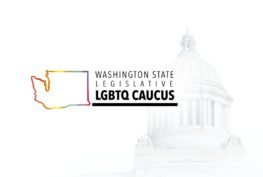 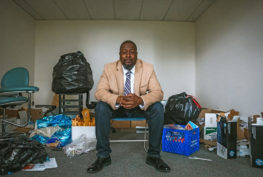 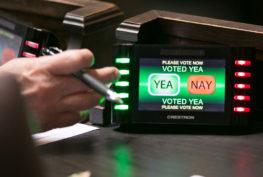