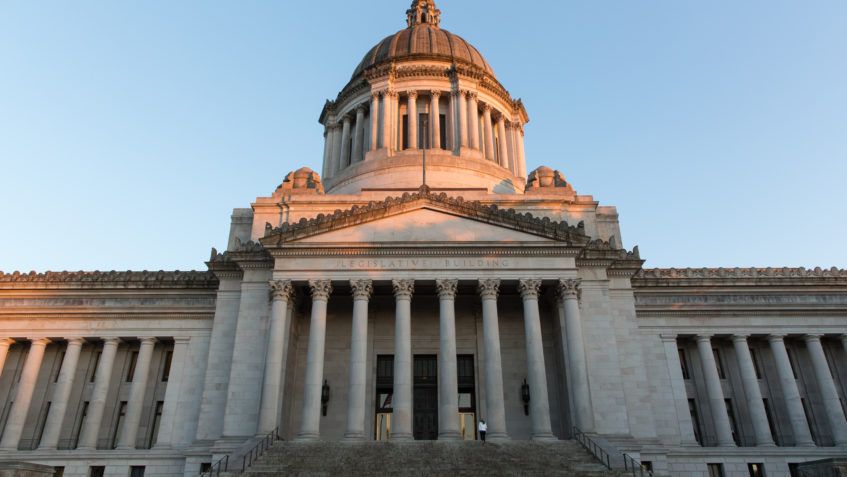 “I would like to extend congratulations to Laurie Jinkins on being elected the next House Speaker by her colleagues today.

“As an accomplished legislator and the first woman to hold the position, she will bring a vital perspective to leadership in the Washington State Legislature. I’ve enjoyed a productive working relationship with Laurie since we joined the House together in 2011. She has a long record of fighting for legislation that puts our state on the path of prosperity by creating opportunity for everybody.

“I look forward to continuing to work with the House leadership team to put people first and make Washington the best place to live, work and raise a family.”