OLYMPIA — With Democrats back in control, Washingtonians saw a Legislature that fought for their values, putting the focus on issues that will leave a lasting, positive impact on people in communities throughout the state.

“I am so proud of what we have accomplished on behalf of the people of this state,” said Senate Majority Leader Sharon Nelson. “We put people first and followed through on an agenda that every Washingtonian can be proud of.”

The Legislature adjourned today on time for the first time in four years, passing a balanced budget plan that will make substantial investments in education, mental health and provide property tax relief across the state in 2019.

“We hit the ground running in 2018 and never looked back,” Nelson said. “When we look back at what was accomplished this year, it’s hard to believe all of this happened in just 60 days.” 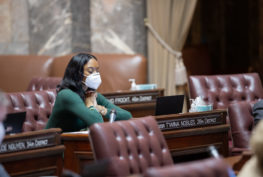 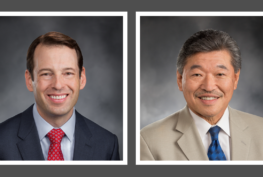 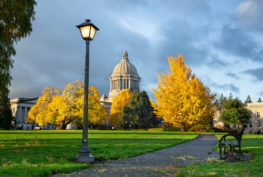 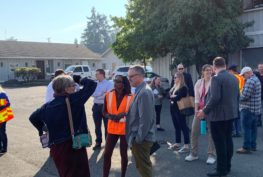