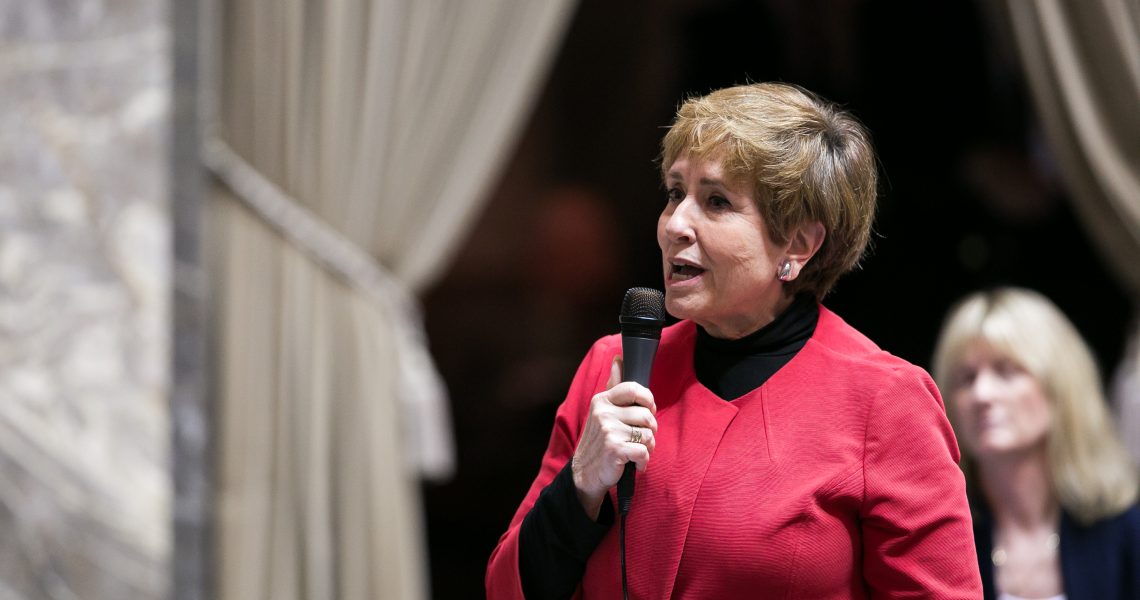 Dear friends and neighbors, I wanted to send a short note to update you on what’s happening in Olympia. As many of you have read, today the Legislature approved a budget that will direct state spending over the next two years and prevents a government shutdown with only hours to spare. The implications for the more than 7 million people living in our state are broad. The legislation we passed makes fundamental changes to our state’s K-12 educational system and restructures how the state collects property taxes. Unfortunately, most lawmakers and the public had just a few hours to consider ... 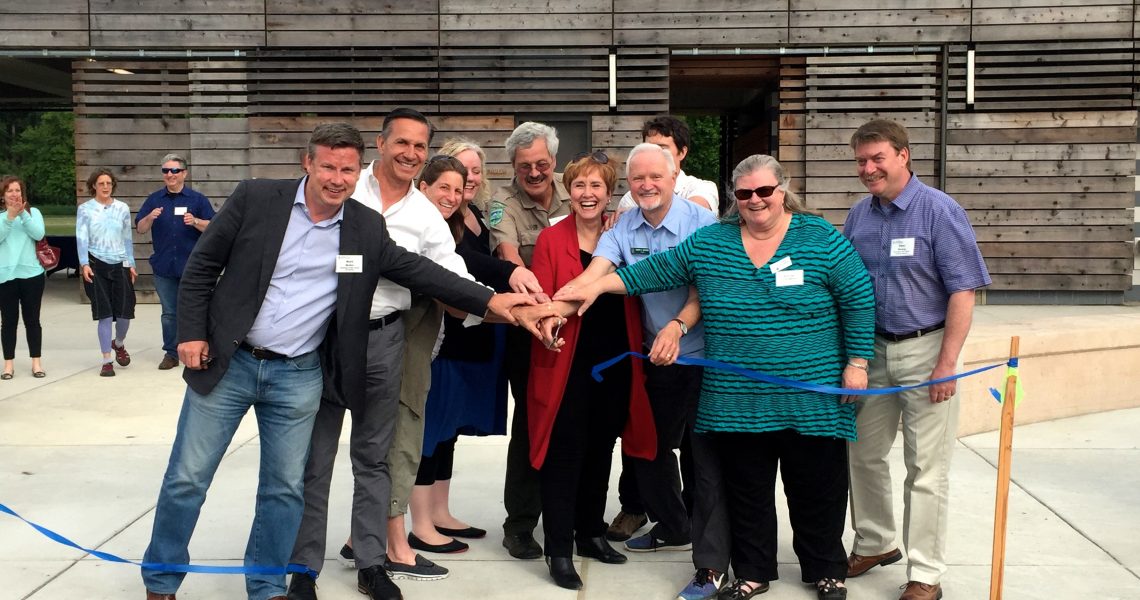 Dear Friends, We’ve flipped the calendar to June and I thought I would share a quick update with you about progress on some of the big issues we are facing in Olympia. Since the regular session ended in April, Democrats and Republicans haven’t been able to reach agreement on a budget that solves the McCleary school funding challenge. Our budget negotiators remain in Olympia, but progress has been slow as Senate Republicans have taken a “my way or the highway” approach. Read more about why it’s so important that we stand up against the GOP budget below. [caption id="attachment_4156" ... 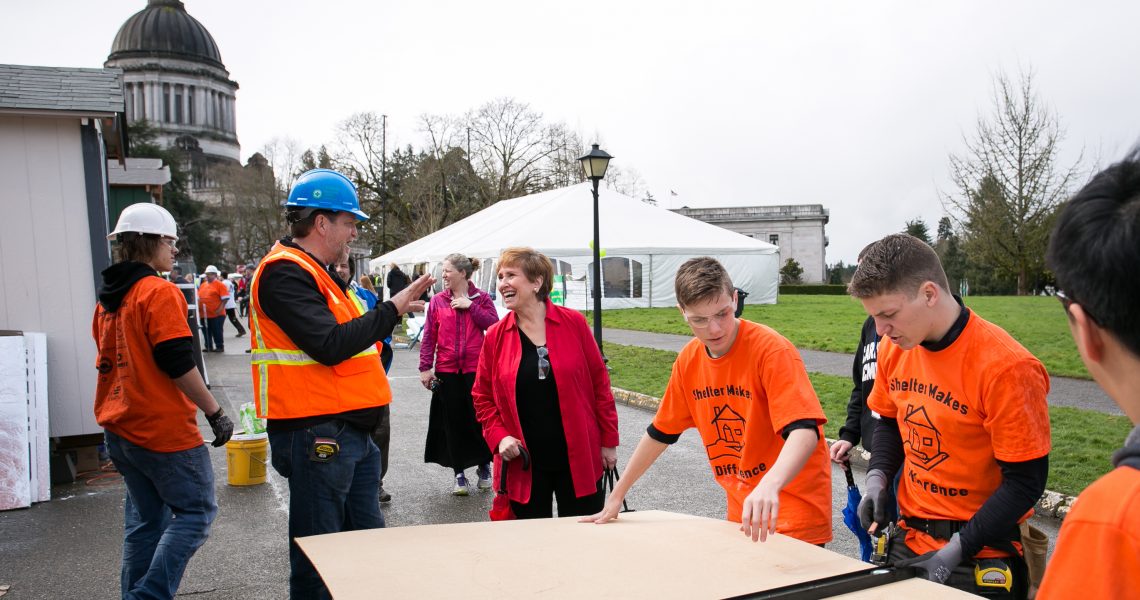 Greetings from Olympia! With less than two weeks remaining in the 2017 legislative session, our focus has turned to budget negotiations and how we will direct state spending over the next two years. Senate Republicans and House Democrats have now passed operating budgets that look very different from each other. The Senate has also unanimously passed a bipartisan capital and transportation budget proposals.

Working toward a budget compromise

Every two years, the majority parties in both the House and Senate have a chance to write a budget that will dictate state spending over the next two years. These ...Read More 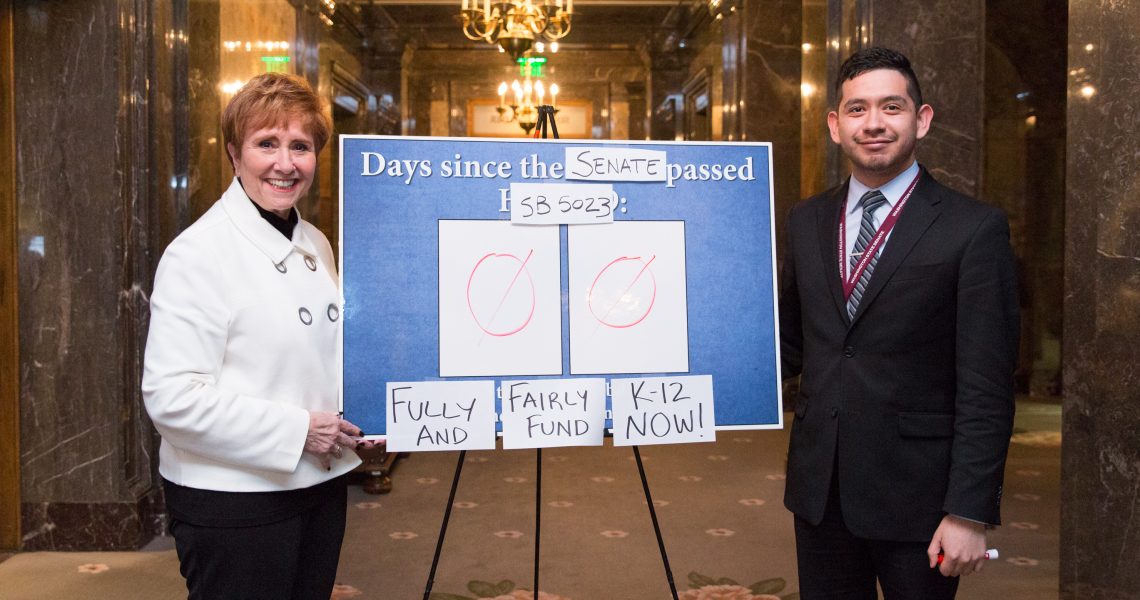 We used many strategies in recent weeks to try and convince Senate Republicans to pass the levy extension, including this sign. After the bill passed, I was happy to celebrate with one of our Senate staffers, Victor Rubio Rivera, who diligently updated our message for more than 40 days. 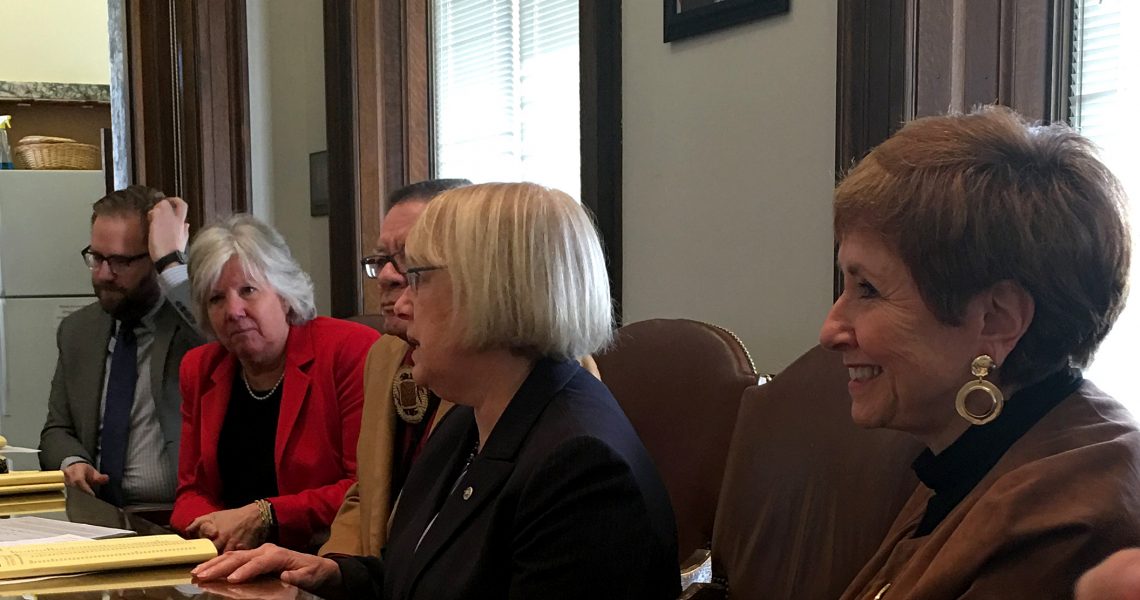 Greetings! It's been a busy few weeks as we close in on the mid-point of the 105-day legislative session here in Olympia. We are starting pass bills out of the Senate, including my first bill to safeguard the privacy of college sexual assault victims by protecting their conversations with campus advocates from public disclosure laws. Victims who seek help on campus should know their personal histories will be confidential. I'll continue to work with students from all the major state universities and colleges as this bill moves to the House for consideration.

It's been a month since the House passed a bill to ...Read More 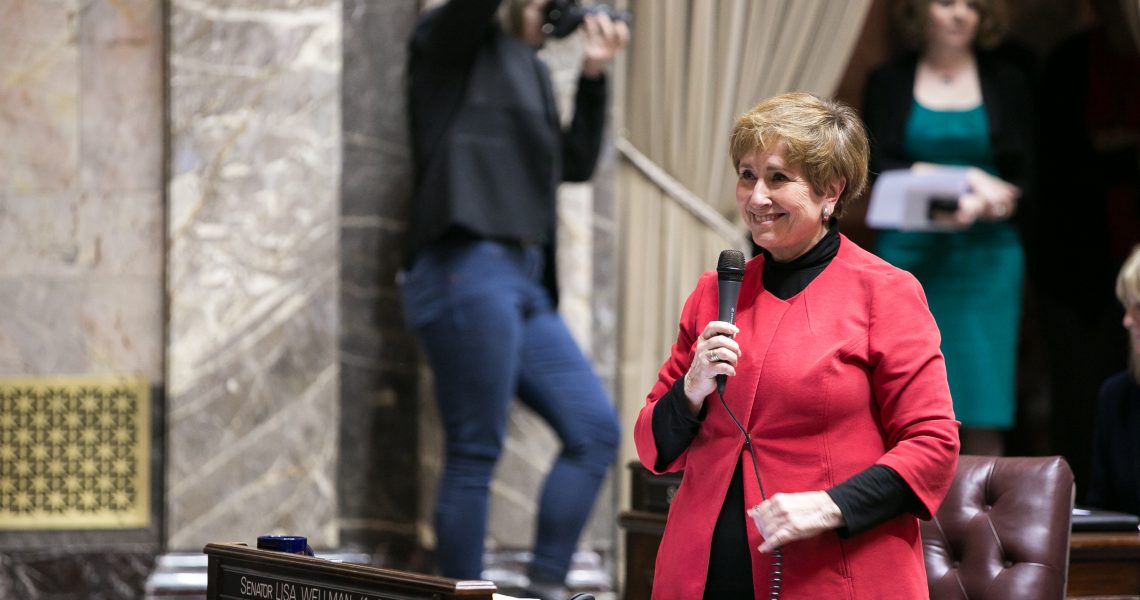 Dear Friends and Neighbors, We are busy here in Olympia spending most of our time in committee, reviewing nearly 2,000 bills introduced so far. This week I was able to testify on one of my bills that would increase safety enforcement surrounding dangerous lead paint removal during home renovations. Our first major cutoff is one week from today. Bills that survive this first deadline will give us a better picture of what proposals actually have support to proceed this year. Please take a minute to learn about some of the other issues I'm focused on. 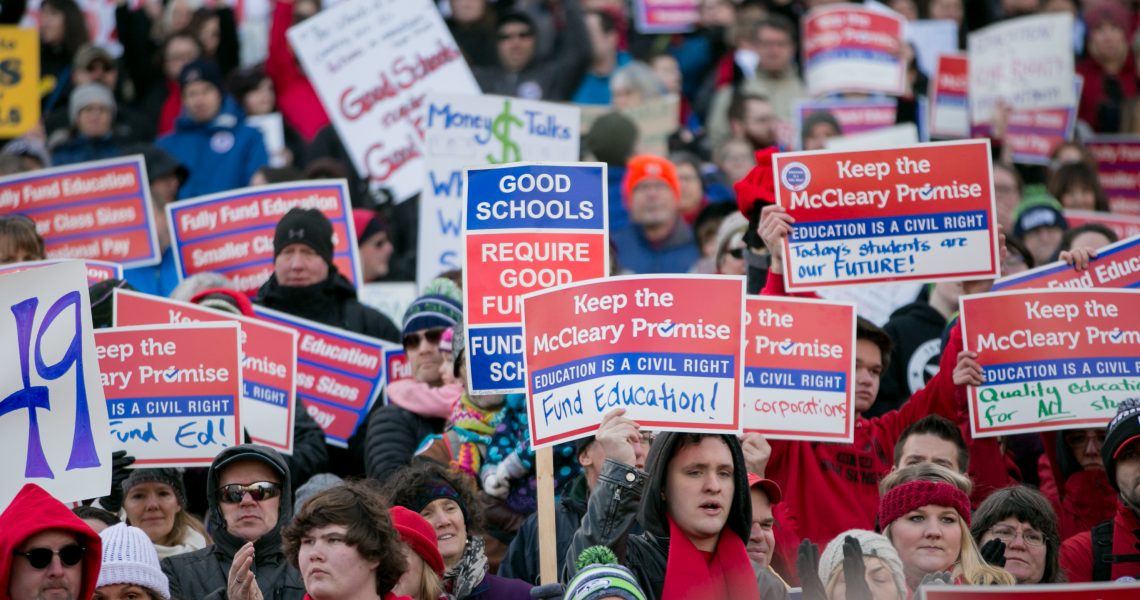 Greetings from Olympia! We are finishing up the third week of the 2017 legislative session here in Olympia and I wanted to take a moment to provide a brief update. I have been busy settling into my new office and taking on my roles on two committees - the Energy, Environment & Telecommunications Committee and the Agriculture, Water & Rural Economic Development Committee. I was also honored to be elected by my colleagues to serve as vice caucus chair this session. In that role, I will help foster the vision and values of Senate Democrats as we navigate the ...