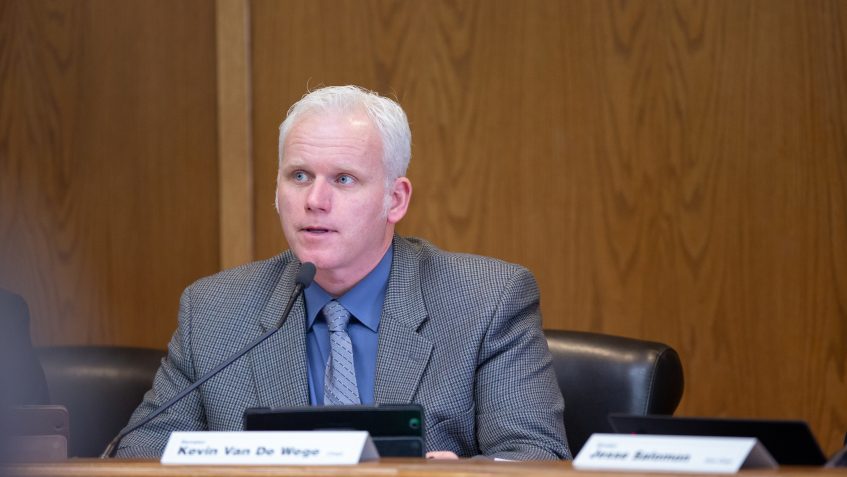 “The vast majority of people over 65 will need long-term care at some point but have no savings to pay for it,” Van De Wege said. “The need for this insurance is acute and growing, making it all the more urgent the Legislature address this need post haste.”

Senate Bill 5331 and companion legislation in the House would establish The Long Term Care Trust Act — a long-term care insurance program for Washington workers funded by a mere 58-cent premium on every $100 in wages. Though it remains to be determined which bill will be the vehicle for ultimate passage, Van De Wege said strong support in the Legislature makes it all but certain the legislation will pass during this session.

Van De Wege noted that he has supported efforts to improve long-term care options since his first year in the Legislature in 2007, when he voted for legislation that would have established a form of long-term care assistance that fell short of passage.

“If we’d done this in 2007, everyone who would have paid into that program would be vested by now and could be receiving benefits today,” he said. “The action we take this session will create that opportunity for people from this year forward.”

The bills currently before the Legislature would:

“No one should have to spend their way down into poverty in order to be eligible for long-term care, which is the terrible reality facing many households today,” Van De Wege said. “This program can help households and also protect against the threat of the coming ‘silver tsunami’ to our communities and state resources.”