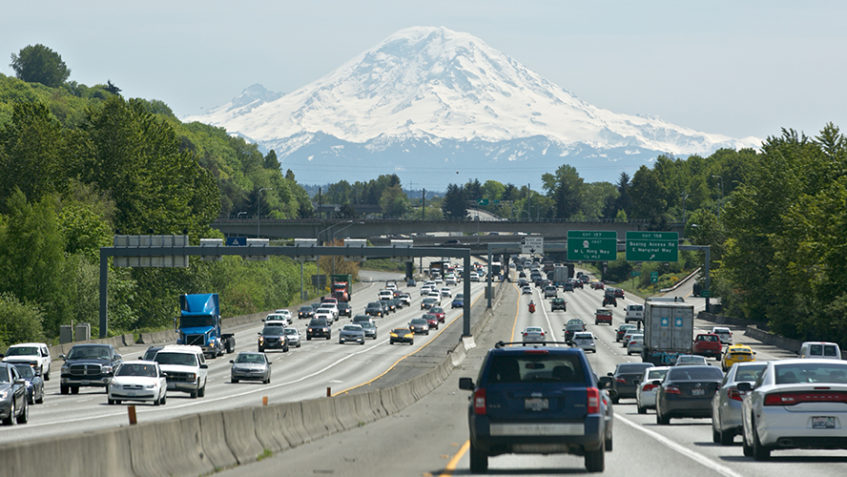 OLYMPIA – A bill that takes another step toward decriminalizing poverty by removing non-payment of moving violation-based traffic infractions from a list of actions that can lead to criminal enforcement of license suspensions was approved by the Senate on Monday with a bipartisan vote of 33-16.

The bill also directs the Department of Licensing to make efforts to reach out to Washington residents with suspended licenses who would be eligible to have their licenses reinstated. That is estimated to be about 100,000 people.

SB 5226 now goes to the House of Representatives for consideration. 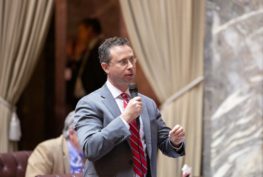 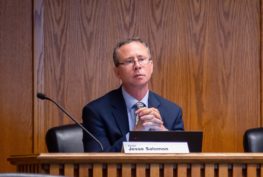 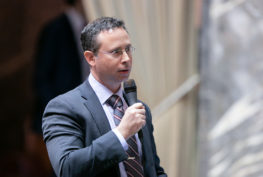