Bill to help survivors of trafficking is first for new senator 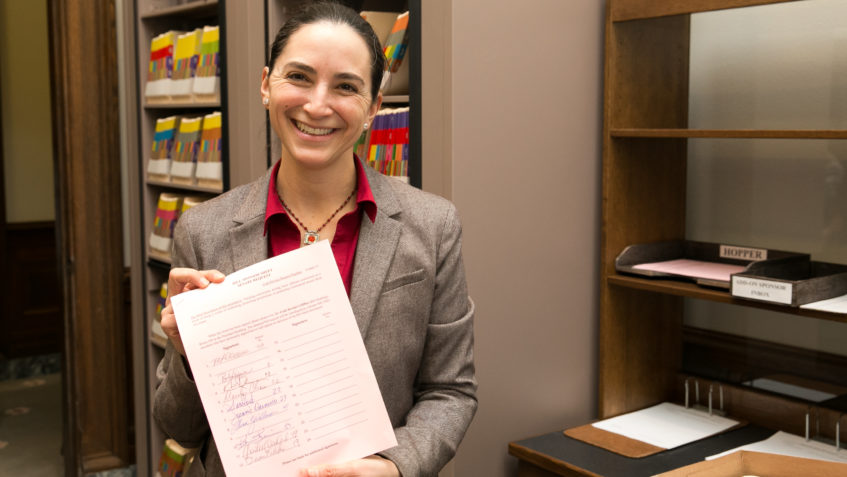 OLYMPIA – A bill to help survivors of trafficking and sexual exploitation was introduced to the state Senate on Tuesday by Sen. Rebecca Saldaña, D-Seattle, the first bill for the new senator.

“Everyone deserves a fair chance and everyone deserves justice,” Saldaña said. “This is a simple bill that can have significant and positive impacts on the lives of girls, boys, women and men who have survived trafficking and sexual exploitation. We need to seize every chance to make sure that you have the opportunity to make your own life better, regardless of what may have happened to you in the past.”

Criminal records, even for those who have been exploited or trafficked, can often make it difficult to find a job, rent an apartment or apply for essential services. More than a quarter of trafficking victims globally are children, and roughly 55 percent are women and girls. Data shows most individuals involved in prostitution start as teenagers, some estimates as young as 13.

The companion bill in the House was introduced by Rep. Tina Orwall, D-Des Moines (House Bill 1112). 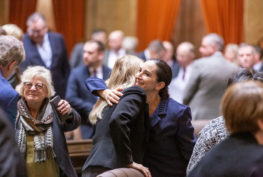 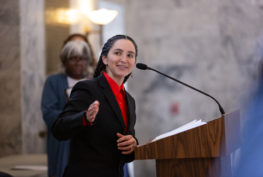