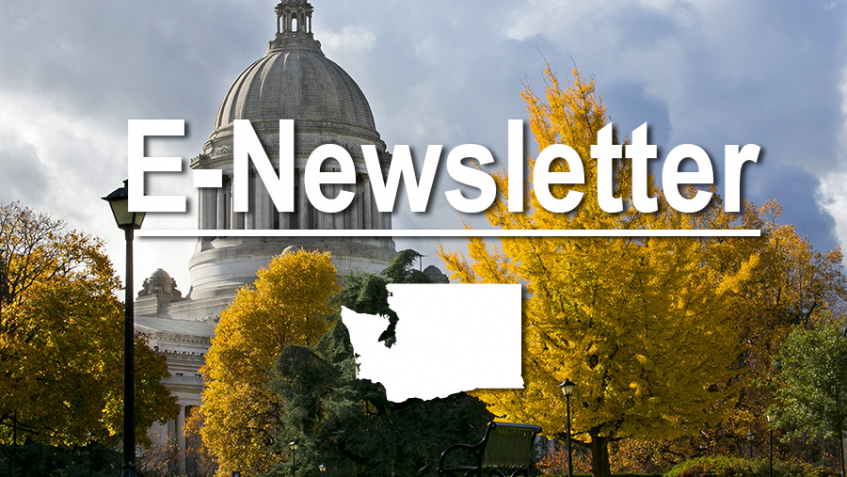 The 2022 legislative session was packed full of important debates and legislation, and one of the biggest tasks we had at hand was debating and approving redistricting maps following the completion of the 2020 Census.

The Washington State Legislature passed HCR 4407 this session, amending the already approved 2021 legislative and congressional district maps that will define these districts for the next 10 years. For numerous reasons, I voted against the resolution on the Senate floor.

The Redistricting process over the last year has been disappointing for everyone across the state – with a lack of transparency coupled with concerns around inequity and the questionable legality of the plans’ compliance with the Federal Voting Rights Act, sowing distrust in our democratic systems.

For me personally, it was also extremely disappointing to see the big changes made to our 11th Legislative District. Under state law, legislators must live in the district they represent – which makes sense. Unfortunately, the map as drawn removes south Seattle, including my family home and neighborhood, from the 11th District and places it in the 37th District. I have lived in all parts of the 11th in the past, including Tukwila and Renton, but Beacon Hill is where I, and generations of my family call home.

It is discouraging to see the approved maps once again draw a person of color out of their District (as it also did 10 years ago by carving Sen. Margarita Prentice out of the 11th) and pit me against another person of color, potentially lowering the representation of people of color in the Legislature by forcing two sitting Senators of color into the same district. People of color in Washington have never had sufficient representation in state government, and it’s very disappointing that the approved maps appear to further undermine the voices of historically marginalized communities, especially south Seattle where displacement, gentrification and general underrepresentation is a growing problem.

For all these reasons, I decided to vote no on HCR 4407. Unfortunately, with its passage I am forced to relocate my permanent residence to remain in the new 11th District.

While I’m not up for election this year, nonetheless the Election Year Restrictions prevent me from communicating with our new constituents until after the election. This is unfortunate but you should still feel free to contact my office with your thoughts and ideas on how we can build a better state for all of us.

You can view the approved congressional and legislative maps here: https://www.redistricting.wa.gov/final-maps

You can always reach out to me with feedback at Bob.Hasegawa@leg.wa.gov and I would be happy to get in touch.