VIDEO: The Pitfalls of Predatory Lending

Senator Bob Hasegawa speaks against a bill (SB 5899) that would expand predatory lending in Washington.

Reforms were passed in 2009 in Washington to restrict some of the loan practices allowable under this bill. These reforms capped the total amount of interest and fees charged, limited the number of loans that someone can take, and converted payday loans into an installment loan if it cannot be paid off in two weeks.

Although billed as a measure to reduce fees, under SB 5899 the fee is only lower if it is paid off in two weeks. Under current law in Washington, a $700 loan paid off in six months would cost an extra $95 in fees. Under this bill, it would cost an additional $450. 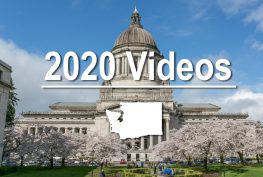 Videos from the 2020 Session 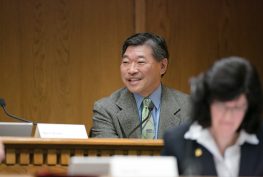