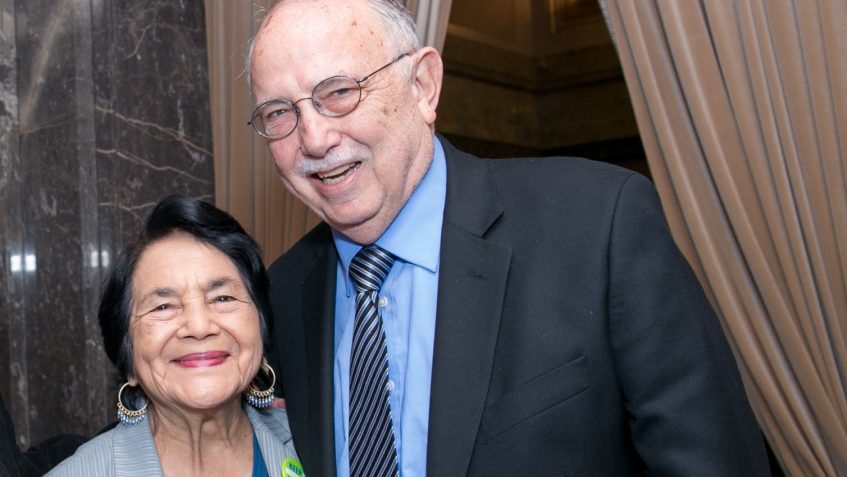 Gov. Jay Inslee last week signed House Bill 1906 recognizing Huerta, who in 1962 co-founded what would become the United Farm Workers and who was instrumental in the adoption of the California Agricultural Labor Relations Act of 1975, granting farmworkers collective bargaining rights.

The Senate passed the bill unanimously on March 18 as Huerta looked on from the chamber’s wings. 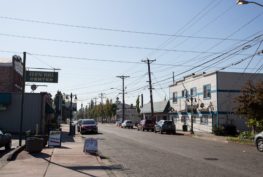 Rental assistance for our Pierce County neighbors in need