Home / In The News / The Stand: It just got much easier to access Public Service Loan Forgiveness

Last fall, the U.S. Department of Education (DOE) announced a series of improvements to the Public Service Loan Forgiveness (PSLF) program, which is designed to give student debt relief to borrowers who work full time in public service. The program, which originated in 2018, was roundly criticized for rejecting nearly 99 percent of applicants under the Trump administration. But with the new changes, which were spurred by a lawsuit filed by the American Federation of Teachers, there is new optimism that more borrowers can benefit from PSLF.

SB 5847, sponsored by Sen. Marko Liias (D-Everett) — which was approved this year by the Washington State Legislature and signed into law by Gov. Jay Inslee — will publicize the existence of this potentially life-changing program to all public service employees in Washington state. It will also improve the process for PSLF applicants’ certification of public employment, and importantly, ensure that the time that part-time college faculty spend performing additional duties outside of the classroom counts toward their PSLF qualification as public service employees. 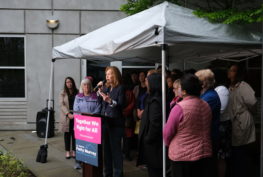 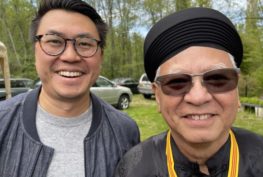 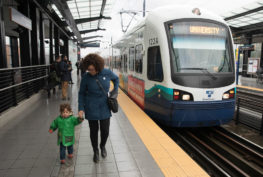 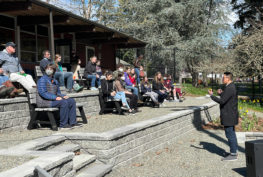