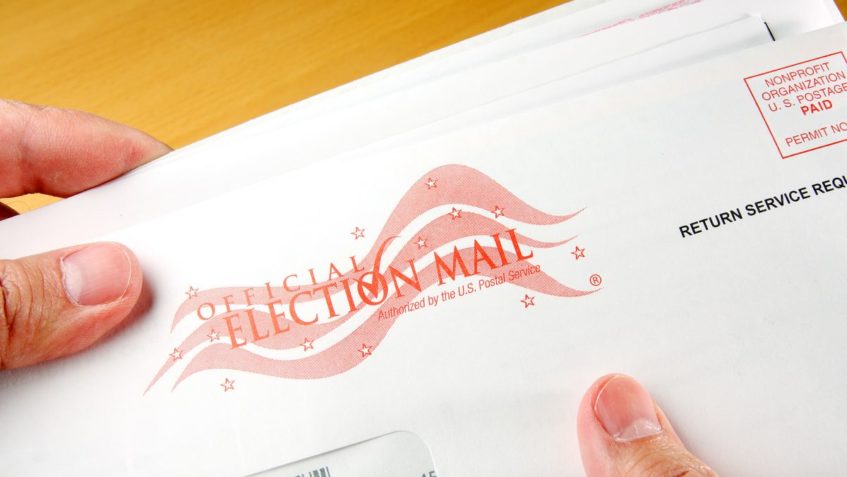 OLYMPIA — A measure to make Washington’s presidential primary process more accessible and relevant—and to end reliance on precinct caucuses—passed out of the state House today on a 54-42 vote.

Senate Bill 5273, sponsored by Sen. Sam Hunt (D-Olympia), would move Washington’s presidential primary to the second Tuesday in March, bringing it in line with nearly two dozen states across the country that are expected to hold primaries or caucuses by that date.

The current date for Washington’s primary, the fourth Tuesday in May, was so late that the state had no meaningful impact as nominees had effectively already been determined. This bill ensures that both major political parties in Washington state will have a voice in the nominating process and that their decisions will help dictate their party’s presidential nominee.

“The earlier date will make the presidential primary more meaningful in our state and will increase participation,” Hunt said. “It also will enable the major political parties to use primary election results instead of caucuses to allocate Washington’s national convention votes to presidential and vice presidential candidates.”

In 2016, voter participation rates were three times higher in states with presidential primaries than in those with caucuses. The change will ease participation among voters who have non-traditional work schedules, lack childcare, or cannot commit to spending hours on a weekend in caucus. The bill allows voters to express their preferences through the state’s vote-by-mail system, as they do in all other elections, effectively ending the use of caucuses to choose presidential candidates.

“The presidential primary is part of the national presidential nominating process.  For the primary to be part of Washington state’s delegate selection process, it must be consistent with nominating rules established by the national political parties. The states are not free to enact whatever primary they want.  The parties require that only ballots from voters who identify with that party may be considered as valid,” said Hunt. As to allowing voters to cast an unaffiliated vote that would not be part of the process, he said, “it’s not participation if your vote does not count.  We want to work for high voter participation, but we also want to have a meaningful presidential primary where peoples’ votes count.  This bill accomplishes that.”