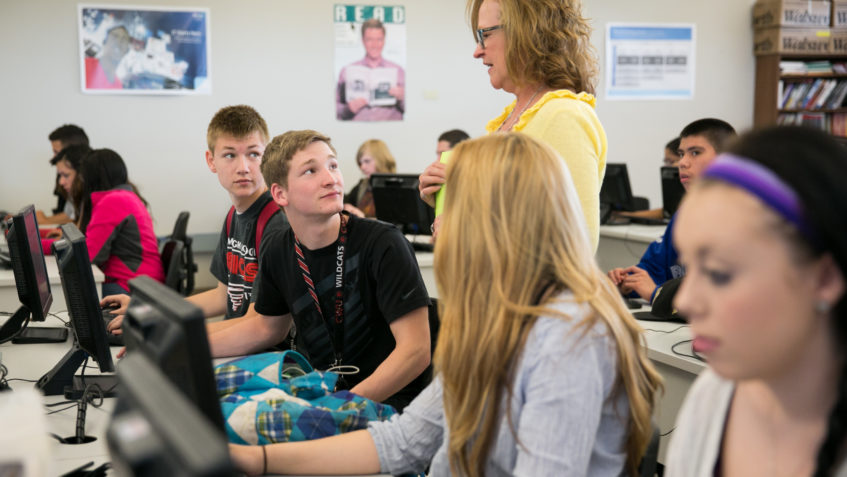 OLYMPIA – Democratic education leaders on Wednesday released final recommendations on a K-12 school funding package to ensure competitive wages for teachers and to resolve the McCleary case before the state Supreme Court.

Senate and House Democrats unveiled their plan during one of the final the Education Funding Task Force meetings. The panel was set up seven months ago and was directed by law (SB 6195) to develop bipartisan recommendations by the start of the 2017 legislative session.

While a bipartisan agreement on recommendations could not be reached, Democratic education leaders released a detailed plan that provides an opportunity to build new schools across the state, place high-quality educators in every classroom and give 1.1 million Washington school kids opportunities to learn and achieve their dreams.

House and Senate Republicans declined to propose a plan and instead submitted a “guiding principles” document.

Click below to read more about the plan released by House and Senate Democrats on the Education Funding Task Force: