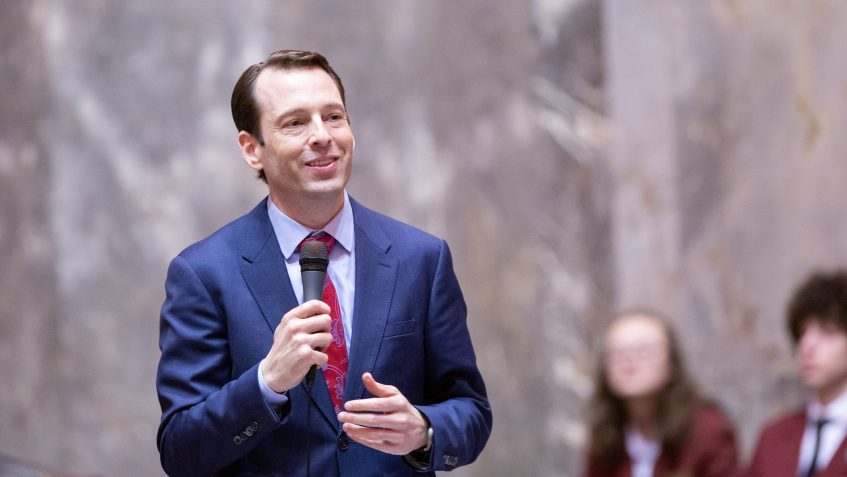 A 10% increase in the volume of crude oil will trigger the new requirements and prohibit a facility from storing or offloading crude oil produced unless the oil has a vapor pressure of less than nine pounds per square inch (9 psi).

In the 2013 Lac-Megantic rail derailment that killed 47 people in Canada, the only tank car that did not explode was carrying oil with a vapor pressure of 9 psi.

The new standard will not take effect until two years after the state Department of Ecology provides notification of the increase relative to the volume transported in 2018. Currently, 17 unit trains per week travel to refineries by rail in Washington. Failing to meet the standard could result in penalties of up to $2,500 per day per rail tank car.

“We know these trains pose a serious risk as we watch them pass through downtown Spokane in sight of Lewis and Clark High School, hospitals, medical buildings, and senior living facilities,” Billig said. “This bill about safety – safety for the workers who unload Bakken crude oil at endpoints in Washington state, and safety for people who live, work and attend schools along the route the oil travels from North Dakota.”

There have been at least 14 events in recent years involving derailments of Bakken crude in the U.S. and Canada, including a derailment and fire at Mosier, Ore., that necessitated the evacuation of much of the town and narrowly avoided a catastrophic spill into the Columbia River.

“While we know there is more to do to reduce the risk of a catastrophic event, this bill puts in place protections if we see an increase in oil train traffic travelling through our state,” Billig said.

While the federal government has adopted so-called packing rules for high-hazard flammable trains, it has not adopted a nationwide vapor pressure standard for crude oil shipped by rail, and has not responded to petitions from multiple states, including Washington, to do so.

“When Washington state leads, the nation follows,” said Spokane City Council Member Breean Beggs. “We in Spokane are grateful that a safer oil volatility standard will be established to protect workers and community members from derailing train explosions.” 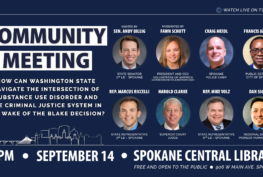 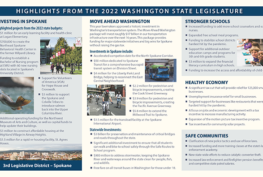 2022 Legislature: Investing in Our Future 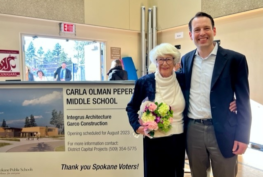 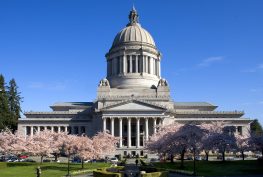