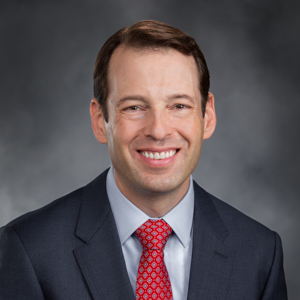 Andy Billig is a proud father, businessperson and member of the Spokane community. Having previously served a term in the state House of Representatives, he was elected to the state Senate by constituents of the 3rd Legislative District in 2012 and was re-elected in 2016. He was elected Majority Leader by Senate Democrats in 2018. 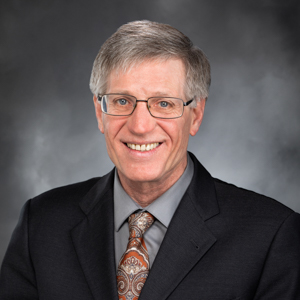 Rep. Timm Ormsby was born and raised in the heart of Spokane. In Olympia, Timm serves as chair of the House Appropriations Committee – the panel charged with writing the House version of the state’s biennial operating budget. He’s also a member of the House Labor and Workforce Development Committee. 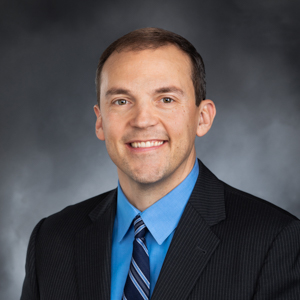 Born and raised in Spokane, Representative Marcus Riccelli graduated from Gonzaga University with a Bachelors of Business Administration, and from the University of Washington with a Masters of Public Administration. From 2007 to 2010, Marcus served as U.S. Senator Maria Cantwell’s Eastern Washington Director. Then from 2010 to 2012, he served as Senior Policy Advisor to Washington State Senate Majority Leader Lisa Brown.