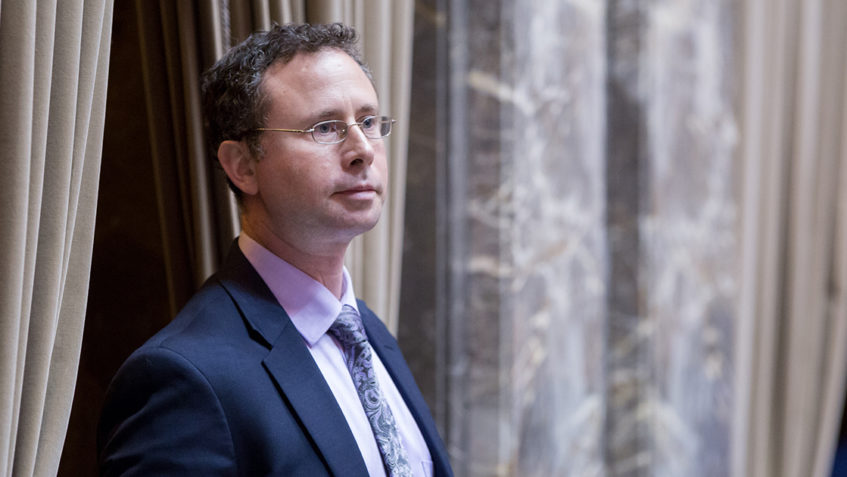 Sen. Jesse Salomon (D-Shoreline) released this statement in support of Gov. Jay Inslee’s decision to suspend the state’s business activity with Russia and his call for businesses to pull their private-sector interests from Russia as well.

“I commend Gov. Inslee’s stance and call for more people, businesses, and state governments to follow suit. I have asked my financial planner to review the assets my wife and I own in order to determine if we have any Russian assets to divest.

“Vladimir Putin’s malicious, illegal, perilous and wholly unjustifiable invasion of Ukraine calls for a massive response on many levels, including disrupting the Russian economy. To do anything less is dangerous and would encourage Putin to push farther. A dictator’s expansionist aims never stop by lack of ambition, only by lack of ability. The world changed on Feb. 24.  We all must support this rapidly growing, multi-pronged international effort to stop this madman.

“My grandparents came to the United States as Jewish refugees from the Holocaust.  Their experience taught be that we must help those who have been dispossessed by such inhuman aggression. I support the recent budget amendment to earmark nearly $20 million in refugee aid for any Ukrainians who might come to Washington.

“Human decency demands that we draw a clear line of right and wrong, enforce it, and stand with Ukraine and against Russia until Putin is forced to end this high crime against humanity and is held responsible for what he has done.” 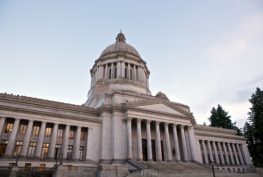