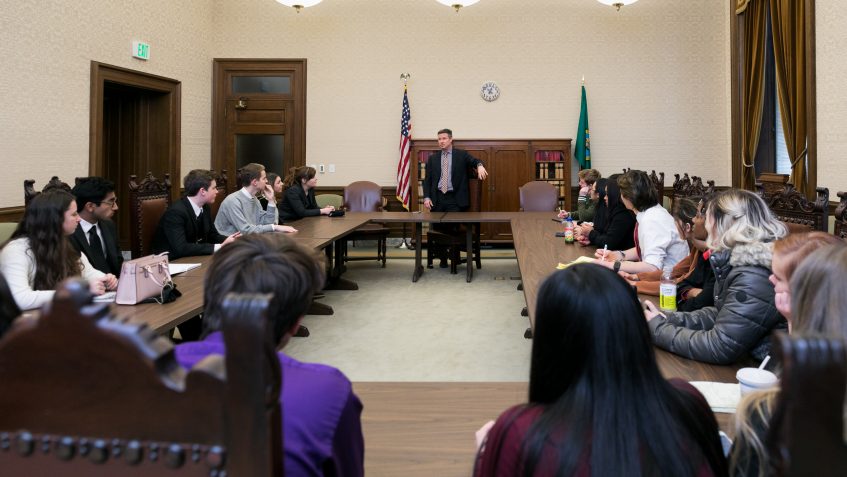 “Every year, I’m impressed by the dedication and enthusiasm of the Tahoma High team and its coach, and their record of excellence,” Mullet said. “It’s great to see students excel in a program that increases civic participation and strengthens democracy. The critical-thinking skills this program develops will serve them well in their academic career and in life.”

“This is an amazing accomplishment, and we should all be so proud of these students,” Das said. “Now more than ever, civics education is immensely important. These students are a shining example of the success a public school education can offer.”

The Tahoma High School team won the state “We the People” competition on Jan. 12, notching the school’s 10th consecutive state championship and its 23rd state championship in the last 25 years. The team will represent the state of Washington later this spring at the 32nd annual “We the People” national finals in Washington D.C. Tahoma’s team has advanced to the final’s top 10 in five of the last seven years.

“We the People: The Citizen and the Constitution” is a national civics education program. More than 30 million students and 75,000 educators have participated in the program since its creation in 1987. 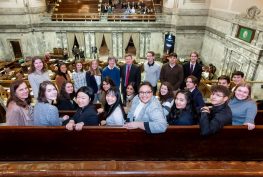 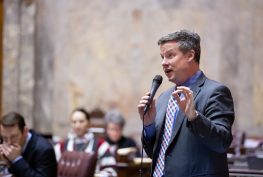 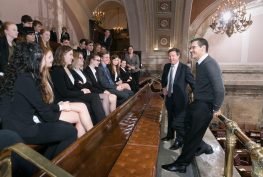 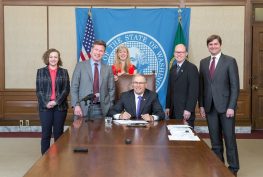