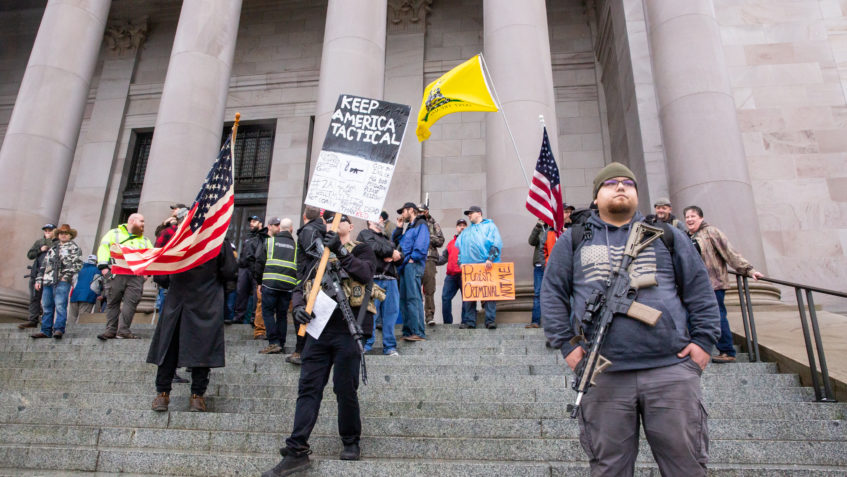 OLYMPIA — A proposed ban on open-carry weapons during public demonstrations sparked a heated debate on whether the bill unreasonably restricts the Second Amendment to secure the protections of the First.

The Senate Law & Justice Committee voted Jan. 28 to send Senate Bill 5038 to the House in a 5-4 vote, with Democrat committee members voting together in the majority.

Sen. Patty Kuderer, D-Bellevue, said she introduced SB 5038 to limit “intimidation” by counter-protesters during a peaceful demonstration. She cited incidents in Kenosha, Wisc., during which a 17-year-old drove to a protest with the intent to shoot at several protestors, as the driving factor behind keeping firearms away from demonstrations. 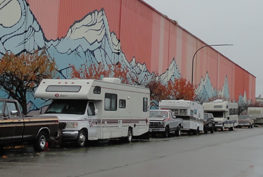 Salish Current: On the street and in the forum: tackling homelessness with meaningful solutions 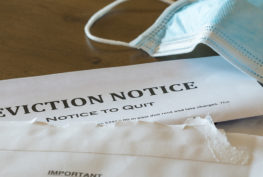 NWSidebar: What Renters Should Know About Tenant Right to Counsel and Eviction Law in Washington