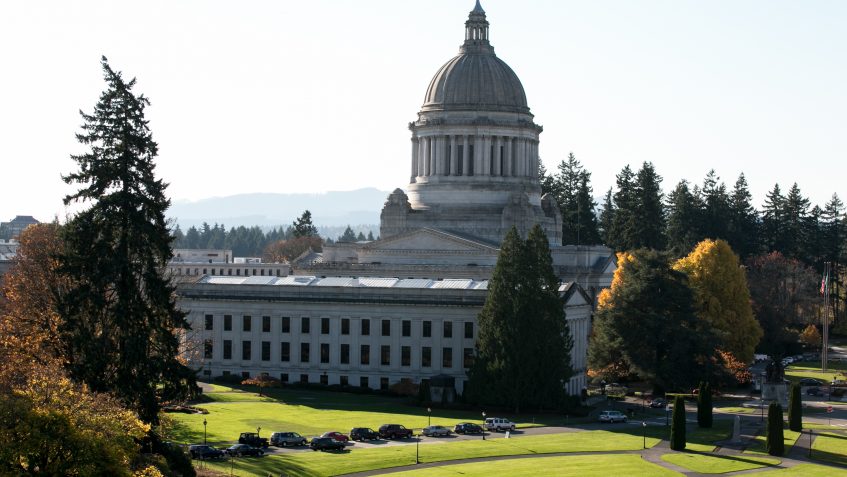 What an exhilarating first half of the 2019 session! Over the past couple of weeks, the Senate has been hard at work in floor session, debating and passing over 300 bills.

But before we get to highlights, I want to make sure you are invited to the 48th Legislative District Town Hall on Saturday March 23rd from 10:30AM-Noon at Redmond City Hall. You can find full details and RSVP by CLICKING HERE! Rep. Slatter, Rep. Walen, and I cannot wait to be back in district to update you in full on the 2019 session.

This last Wednesday was “House of Origin Cutoff” in the Legislature, which is the date by which Senate and House bills must move out of their respective chambers in order receive further consideration. I’m proud to say that this year ten of my bills have moved over to the House of Representatives. Here is the full list:

As the Chair of the newly-created Senate Housing Stability & Affordability Committee, our focus on preventing homelessness before it begins was granted a huge win with the Senate passage of SB 5600, which extends the eviction notice period from three to fourteen days (compare this with commercial tenants who have 30 days).  We learned in committee that evictions are the leading cause of homelessness, and that Washington is an outlier with a short three-day pay or evict notice period. Of the 26 states with longer notice periods, those with 14 days saw a decline in evictions, no effect on housing inventory, and no increase in the demand for taxpayer funded rental assistance. The advocates for landlords and tenants are to be given huge credit for their work in making hard-earned compromises that gives tenants a little more time when needed to pay the rent and protects landlords by expanding the Landlord Mitigation Fund, bringing fairness and balance to our eviction process.

Once more in 2019, expanding access to our democracy and updating our system of elections is a major priority in the Legislature. Already, Governor Inslee has signed two significant bills: the Native American Voting Rights Act and legislation to move Washington’s Presidential Primary to the second Tuesday in March.

Every Washingtonian should have full confidence that the will of the voters will be respected and upheld. That’s why this session I have been working to pass two bills to cut waste and ensure our electoral process functions properly.

Growing up, my parents told us that our word was the most valuable thing we had to give to someone. In 2016, Washington’s twelve electors pledged to support the winner of our state’s popular vote. Fully one-third of them broke their word and cast votes for two candidates who were not even on the ballot. We cannot allow electors to have that kind of power – essentially turning a ministerial task into a major political decision affecting all Washingtonians. If enacted, SB 5074 would eliminate the fine and instead replace a faithless elector with someone who will be true to their word to guarantee that the winner of the popular vote in Washington receives every one of our crucial Electoral College votes.

The Senate also passed SB 5224, which would eliminate wasteful and misleading advisory votes. When Washingtonians open our ballots, the first thing we see is a slew of questions with overly-complicated language that lack context and oftentimes induce confusion and frustration. This should not be the experience of those earnestly participating in democracy. I think we all know a friend or family member who was confused by advisory votes and then angry to learn they are not even binding. Add in the cost to the taxpayer for drafting, printing, and mailing – in 2017 alone advisory votes cost over half a million dollars – and taxpayers are funding what amounts to a state funded push poll. Saving voters aggravation and money is the right thing to do.

Sadly, in 2017 nearly 1,300 Washingtonians ended their lives. In just under half of those tragedies, a firearm was used. Let’s face the reality: there are very few do-overs when a firearm is used. The terrible truth is that access to firearms makes acting on suicidal thoughts easier in a moment of despair. If we are serious about preventing suicide, we must take meaningful steps to limit accessibility to firearms. SB 5181 makes this possible by temporarily removing firearms access for 6-months to those who have been brought in as a danger to themselves or others on a 72 hour involuntarily treatment hold. This bill will reduce suicide by gun, and for those of us for whom this bill is too late, this policy will make a difference in the future. Let’s give people who are suffering from mental illness just that little extra amount of time to get the help they need, or to give their family time to get an Extreme Risk Protection Order. That’s why I’m working to see SB 5181 enacted this year.

Lastly, I want to thank you for your continued advocacy over the course of this legislative session. I look forward to seeing you all on March 23rd! 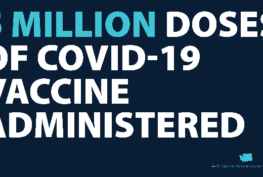 2021 legislative session comes to a close 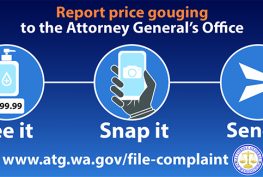 Watch out for COVID-19 scams 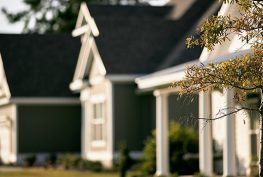 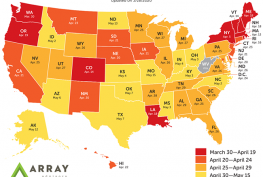