Reject intimidation and fear; stand in solidarity with our immigrant brothers and sisters

Home / News Release / Reject intimidation and fear; stand in solidarity with our immigrant brothers and sisters 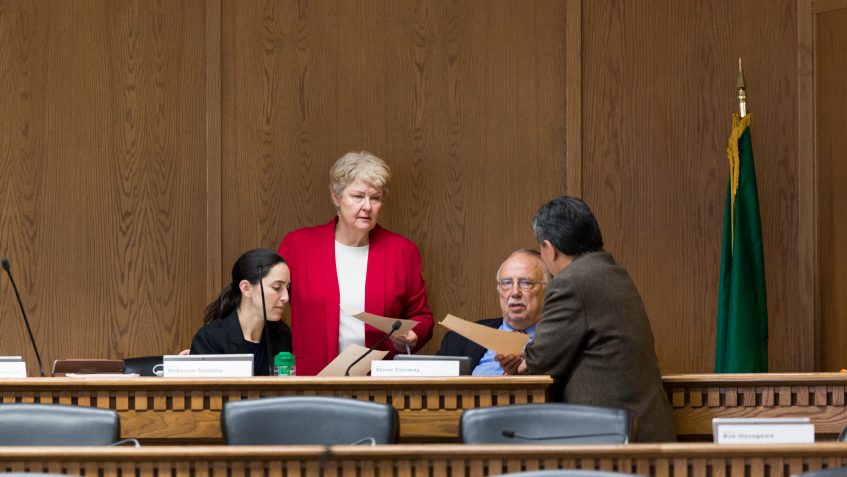 “The 33rd Legislative District is home to immigrants and refugees from across the globe who have contributed to our communities, started businesses, participated in civic organizations and added immeasurable value to our collective sense of identity as Americans.

“The recent decisions made by President Trump and his advisors are more than mere actions which will prevent those fleeing the horrifying conditions of war from entering our country. They are baldly discriminatory decrees that undermine our core American values.

“To our Muslim brothers and sisters who may feel targeted by the current administration’s efforts, I stand in solidarity with you and will fight in the Legislature to ensure that your safety and your rights will be protected in Washington state.” 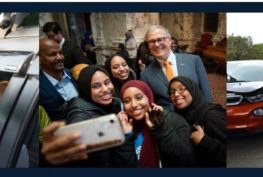 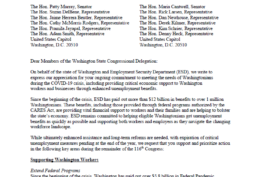 Keiser is ready to preside