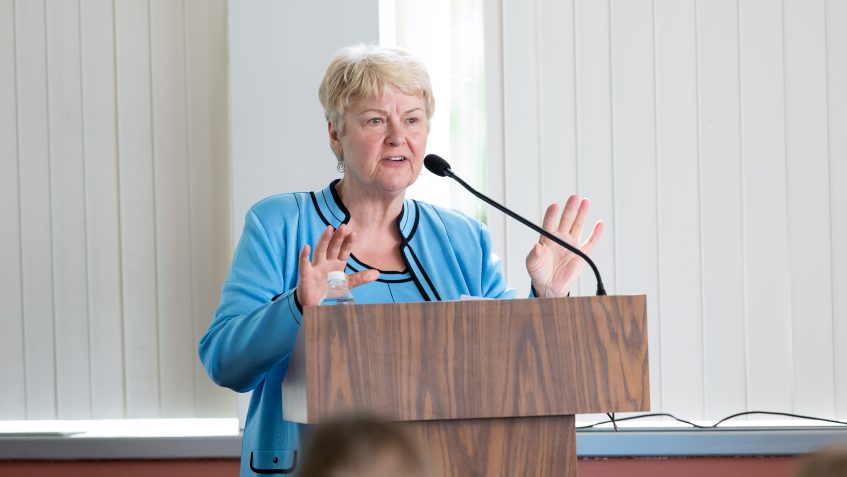 From the Seattle Times

Nearly 800,000 people in our state who signed up for insurance under the Affordable Care Act no longer must fear a diagnosis of a chronic illness, because they now have coverage to help them manage their condition.

IN 2012, nearly 25 percent of the people in Yakima County had no health insurance. With the implementation of the Affordable Care Act, the uninsured rate dropped by more than half, to 11.6 percent in 2014.

By today, it has fallen even further. The residents of Yakima County now make the “top 10” of Washington’s counties for most enrollees in our state health exchange, and more residents there signed up for Apple Health Medicaid coverage than in our 38 other counties. Yet the voters of Yakima County voted for Donald Trump by more than 13 points.

So what does the new Congress intend to do? Speaker Paul Ryan is pledging to repeal the ACA and to include a proviso to defund Planned Parenthood. No one should be surprised to discover that the ACA’s contraceptive coverage mandate will be included in the repeal effort, and women will be once again unable to afford the birth control they need to avoid unintended pregnancy. Sadly, more unintended pregnancies will mean more abortions.

We’re told that facts no longer matter, and frankly that is the only explanation I can find to reconcile this paradox: In 2012, more than 15 percent of citizens in 20 Washington counties had no health insurance. By 2014, we had zero counties in our state with uninsured rates higher than 15 percent. The kicker? In 16 of those same 20 counties, the majority of citizens voted for Donald Trump, who had repeatedly and aggressively pledged to repeal health care through the ACA on “Day One” — a day now less than a week away. And there is no viable replacement plan anywhere to be found.

Our state’s hospitals have saved more than a billion dollars in uncompensated care costs since full implementation of the Affordable Care Act because most people no longer show up at the ER, the costliest form of care by far, without insurance coverage. Our private insurance market is healthy and stable with premiums for the most popular exchange plan increasing just 3.9 percent last year. By any objective measure, the ACA in Washington is thriving and successful. Uncertainty and instability will be the first result of a “repeal and replace” policy by the Trump administration. Insurance companies do not function well in that kind of business climate. Neither do hospitals, doctors or patients.

Nearly 800,000 people in our state no longer must fear a diagnosis of a chronic illness, because they now have insurance coverage to help them manage their condition. They no longer are sent home to die from an ER visit with stage four cancer, because treatment might save their lives and they have the insurance to pay for the treatment. They no longer have to choose between paying for expensive birth control, or skipping a month because they have to pay their children’s school fees.

These are the awful choices Washingtonians across our state will face if the ACA is repealed. These are the stakes by which we must govern.

Sen. Karen Keiser, D-Des Moines, is a former chair of the Washington State Senate Health Care Committee and was a key player in the implementation of the Affordable Care Act in Washington State. 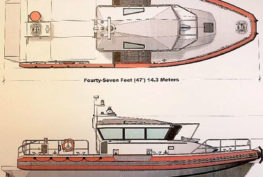 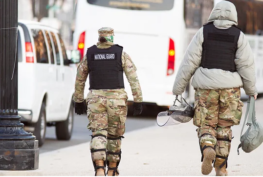