School siting bill signed into law; Bethel to get a new high school 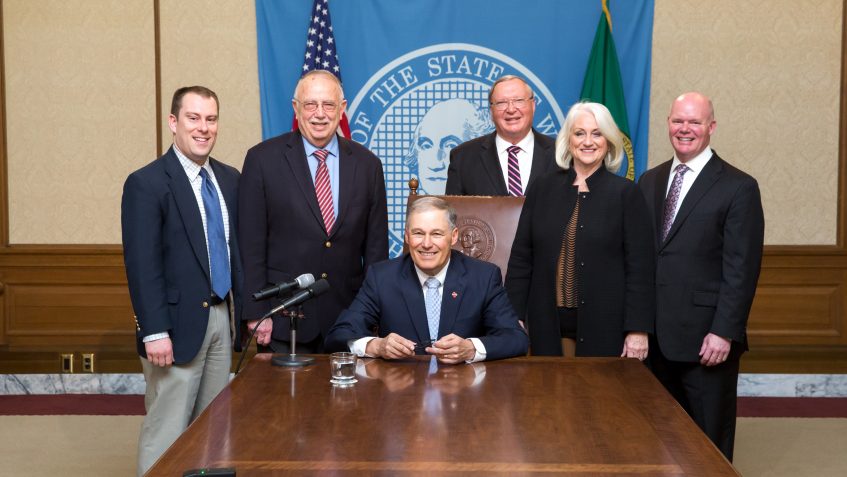 After years in waiting, the Bethel School District will finally be able to build a new high school. Bethel, like many school districts throughout Washington, has struggled to find space to build new schools. This has been a challenge for districts in areas with rapidly increasing populations and land development restrictions established by the Growth Management Act of 1990.

A portion of House Bill 1017 that allows Pierce County school districts to build outside the county’s urban growth area was signed into law on Wednesday.

“This a big win for the kids in Pierce County,” said Sen. Steve Conway, D-South Tacoma, who has been a longtime advocate for expanding building areas for schools and championed similar legislation in the Senate. “This legislation ensures that school districts have the flexibility to build new facilities so students can learn and grow without being overcrowded.

Bethel’s new high school will be built on 80 acres the district purchased about a mile outside the county’s urban growth area.

“Bethel has acquired a beautiful site with a view of Mt. Rainier,” said Conway. “This legislation will allow the school district to use that space in a meaningful way.” 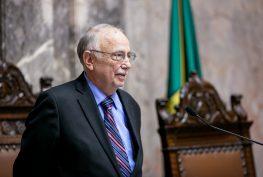 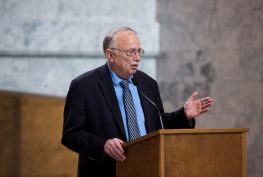 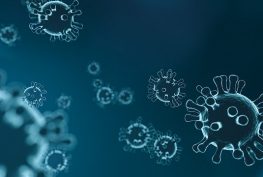 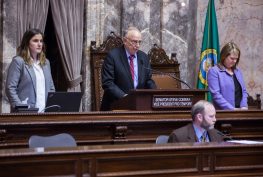