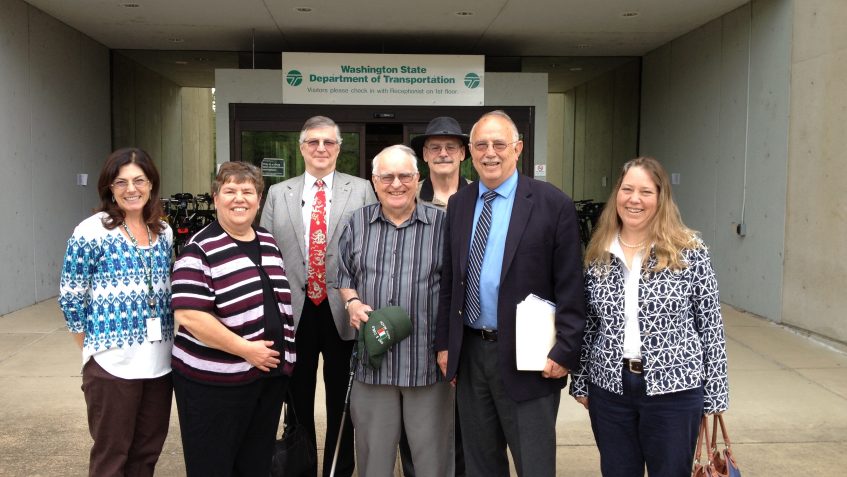 A portion of State Route 509 leading into the Port of Tacoma will be named in honor of the late Philip Martin Lelli, longtime President of Tacoma Longshore Union 23 and former Port of Tacoma commissioner.

During the 2015 legislative session, Sen. Steve Conway, D-South Tacoma, sponsored legislation requesting that the Washington State Transportation Commission rename the highway in honor of Lelli. On Wednesday, the WSTC did just that.

“Phil was a man who knew how to work together for the good of our community and the success of our state,” said Conway. “I am thrilled that the commission has voted to celebrate his contributions by renaming the highway in his honor.”

“Phil is one of the principal reasons that Tacoma has become one of the busiest and most important shipping ports on the west coast,” added Conway. “It’s wonderful that his efforts will be recognized for generations to come.”