Highway to be named after legendary community and labor leader 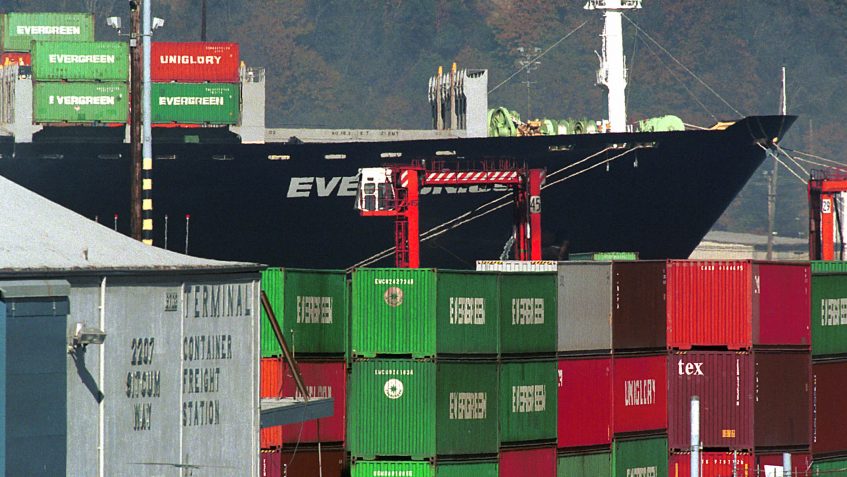 A portion of State Route 509 will soon be named in honor of Philip Martin Lelli, longtime president of Tacoma Longshore Union 23 and a former Port of Tacoma commissioner, as the result of Senate Joint Memorial 8019 sponsored by Sen. Steve Conway, D-South Tacoma.

On Friday, the bill passed the House, clearing its last hurdle in the legislative process. It now heads to the Washington State Transportation Commission for final approval.

“I am proud that this bill has passed the legislature,” said Conway. “Phil is one of the principal reasons that Tacoma has become one of the busiest and most important shipping ports on the west coast. He deserves to be recognized for his efforts by generations to come.”

A member of the Lelli family noted that the Port of Tacoma truly meant a lot to Phil and he would have felt honored by this recognition.