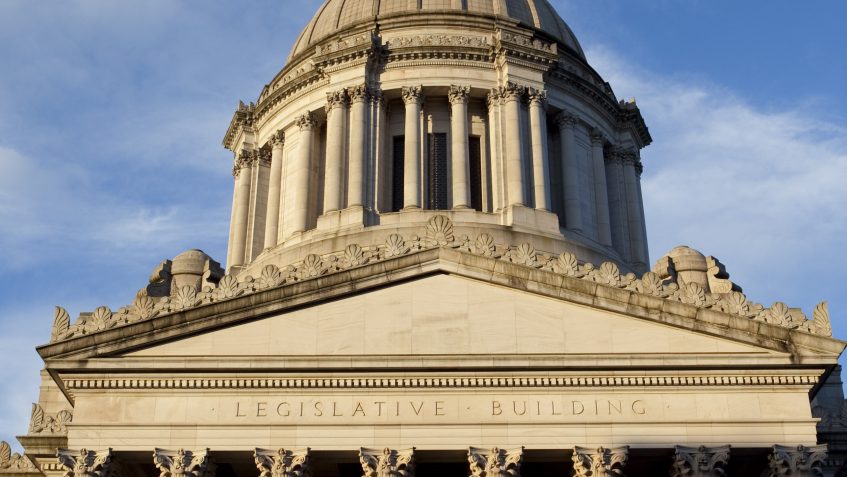 The award is part of a $1.5 million nationwide grant provided to eight states by the United States Department of Labor to study paid family and medical leave.

According to the United States Department of Labor, paid leave programs have been shown to improve health outcomes for children, adults and seniors; reduce turnover and increase employee retention, which cuts down on training costs for businesses; keep workers attached to the labor force; and boost earnings over time.